If you are in Ranthambore and looking for some different unforgettable experiences with the jungle safari, then there is nothing better than the Chambal River Safari in the Pilighat.

National Chambal Gharial Sanctuary is located at Palighat Village of Sawai Madhopur, which is adjacent to the banks of the Chambal River. One of India's most beautiful rivers, "Chambal" is approximately 45 kilometres away from Ranthambore and about an hour's journey. It was famous for the dacoits in the 1970s.  To protect the rare crocodile species of Chambal River in Rajasthan, on December 7, 1979, the government has gazetted in the form of the National Chambal Gharial Wildlife Sanctuary. These rare crocodile species are known as Gharial, which is less than the number of tigers in the forest.

The main attractions of the National Chambal Sanctuary are the Gharial and the Crocodile. If you are on a Ranthambore tour and are a wildlife enthusiast, Chambal River is a wonderful tourist spot for exploring amphibians and aquatic animals in the natural habitat. Chambal River is a shelter of rare crocodile species "Gharial" and the National Aquatic Animal Gangetic Dolphin.

In addition to rich avians, during Chambal Safari, you can find other amphibians and aquatic animals. These including – Marsh Crocodiles, Gharial, around eight species of turtle, 30 species of fish, Smooth-coated otter, and Gangetic Dolphins. In terrestrial mammals population includes - Wild Boar, Blue Bull, Porcupine, Jungle Cat, Indian hare, Indian fox, Hyenas, and Golden Jackal. The Indian wolf has been reported from the surrounding areas.

Among the flora found near the Chambal river include Palash (flame of the forest, Butea monosperma), Khair (Acacia catechu), ber (Indian plum, Ziziphus mauritiana), churel (Indian elm tree, Holoptelia integrifolia), and babul(Egyptian acacia or thorny acacia). Most of the vegetation found around the Chambal river is small and thorny and there are grass patches on both sides of the river.

The best time to visit the National Chambal Gharial Sanctuary for Chambal River Safari is from November to March.

If you are in Ranthambore and looking for some different unforgettable experiences with the jungle safari, then there is nothing better than the Chambal River Safari in the Pilighat. Do not forget to take your binoculars and cameras during the Chambal River Safari because they help you untwist the mystery of the Pali Ghat. At Sunset, a deliciously prepared traditional Rajasthani meal is served to satisfy your hunger, while you talk about the lucky searches of the day around the campfire. 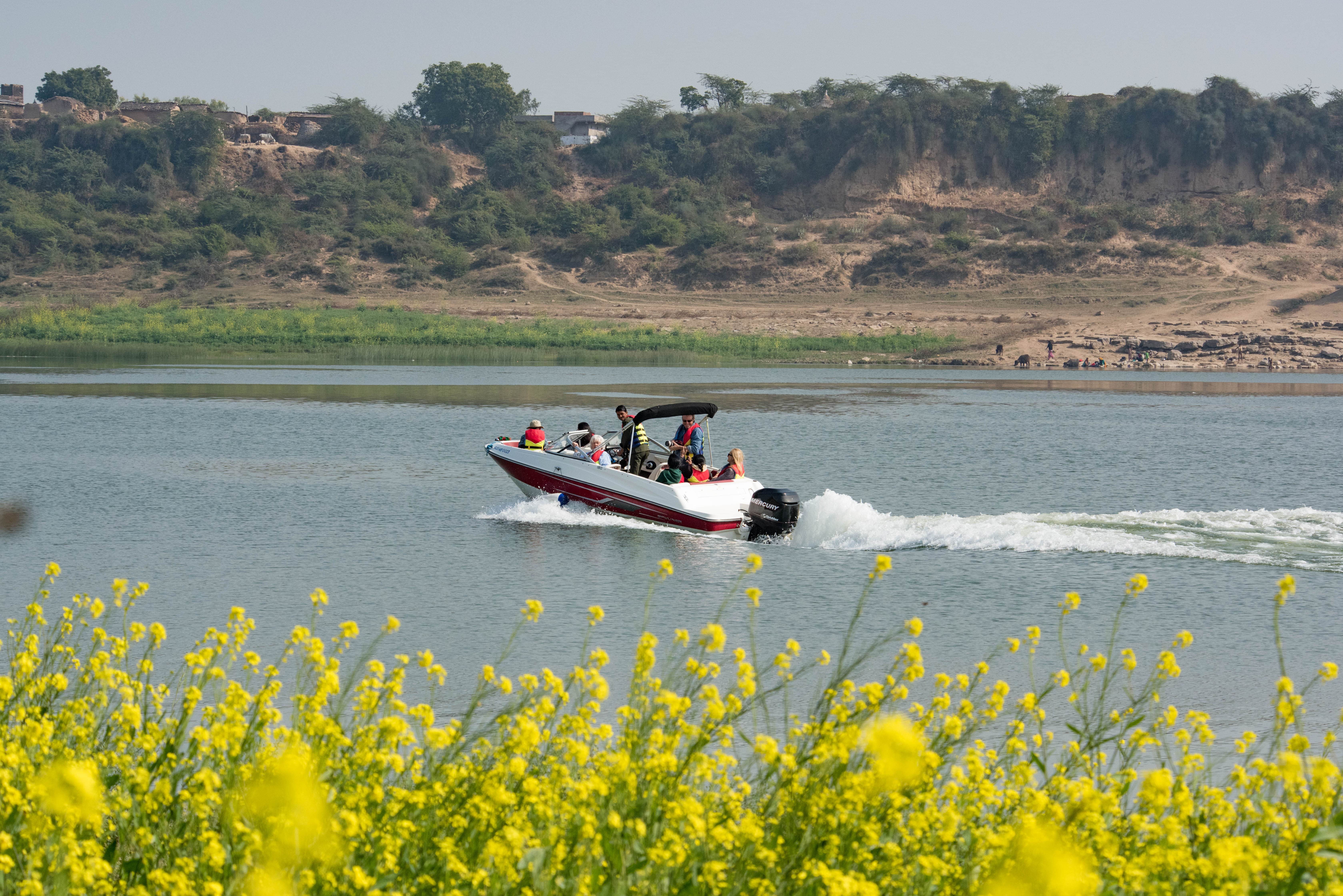 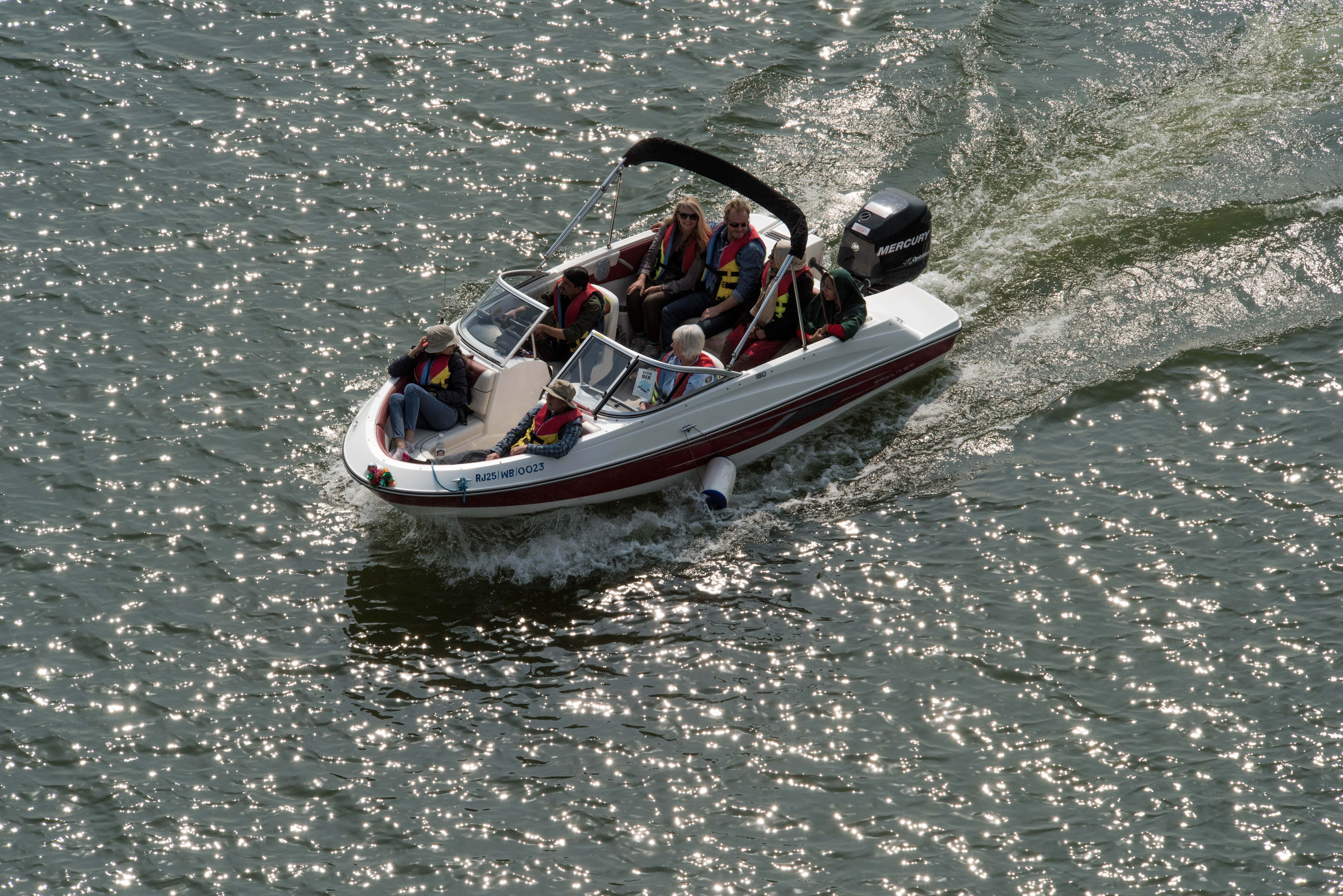