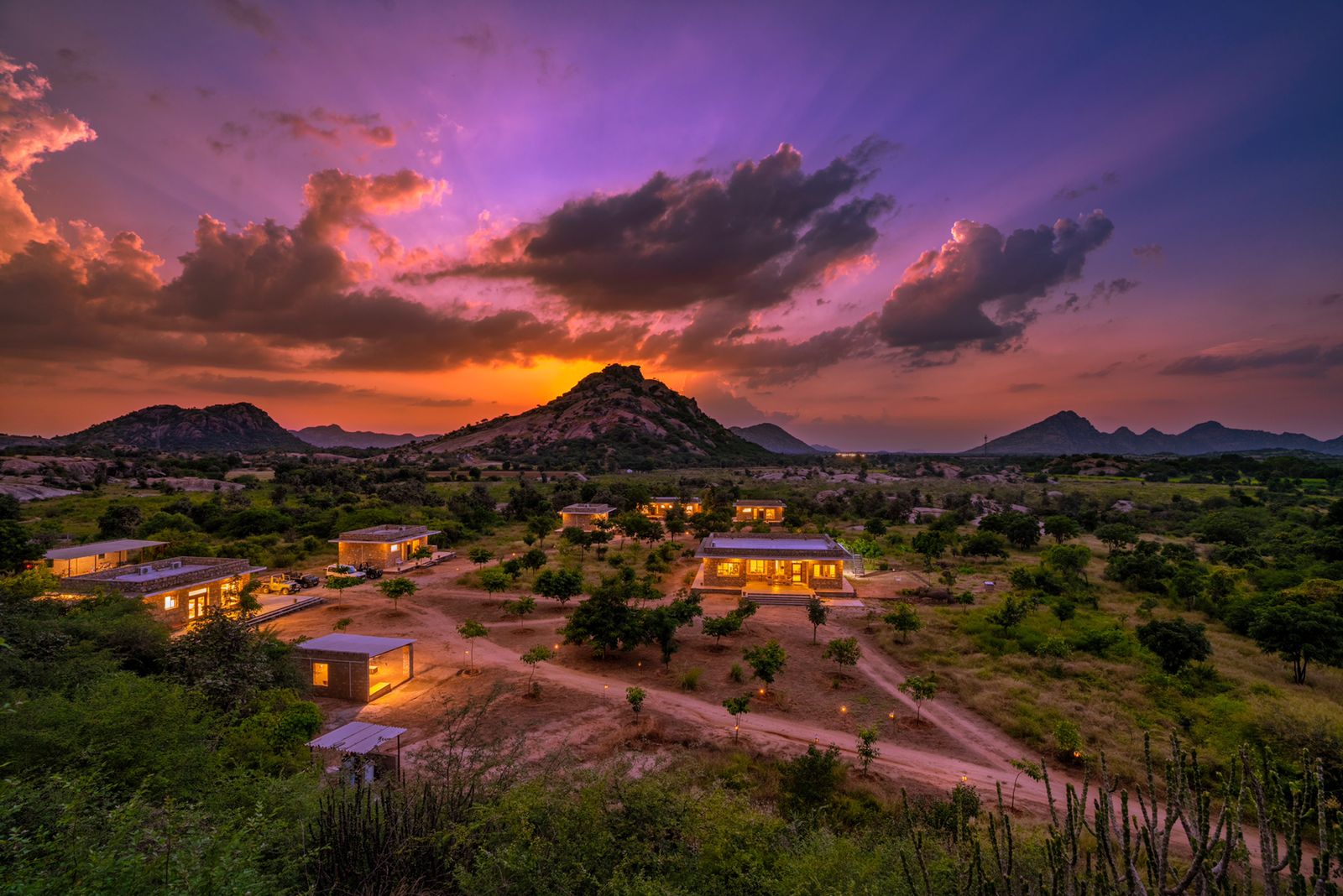 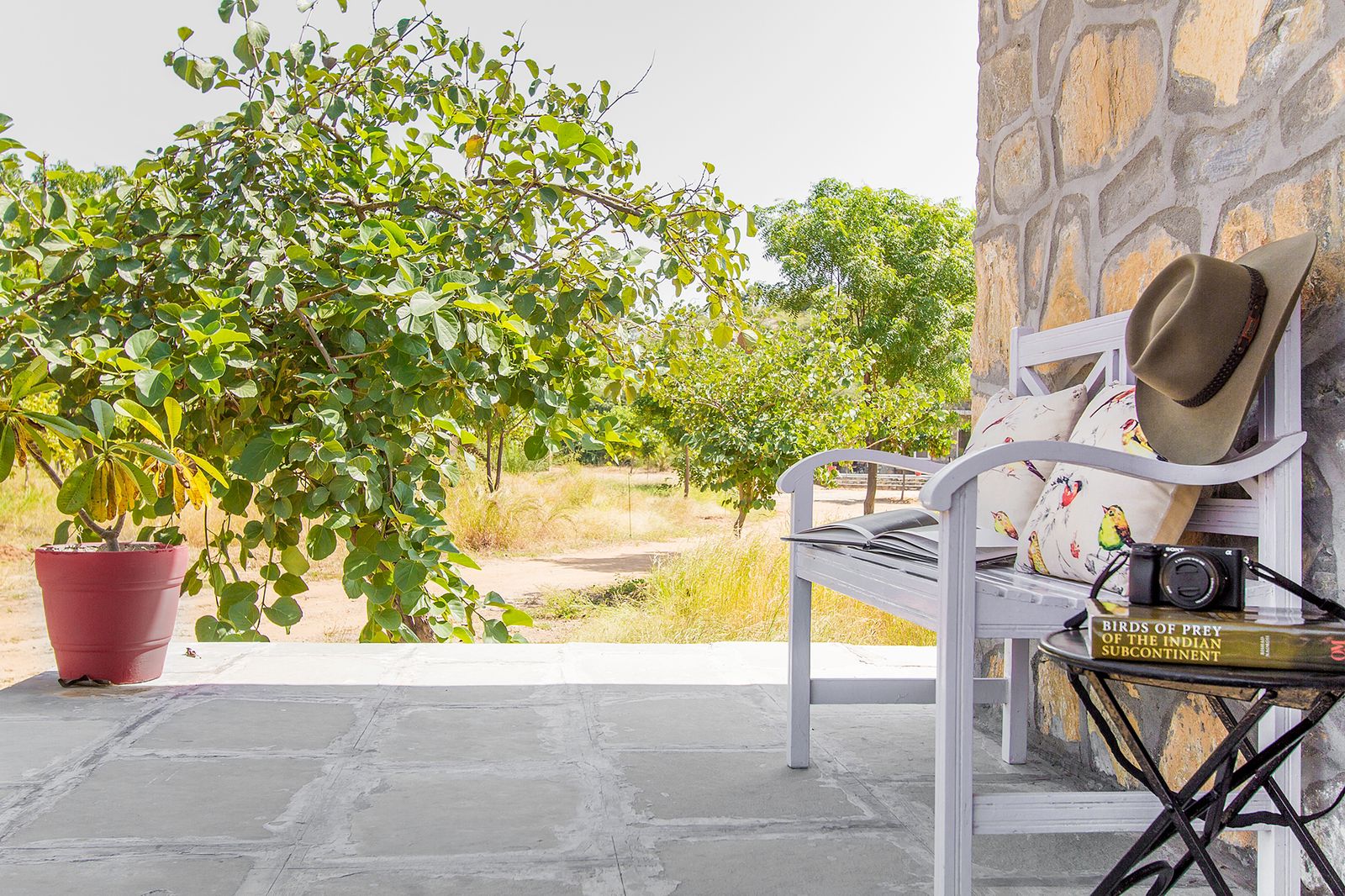 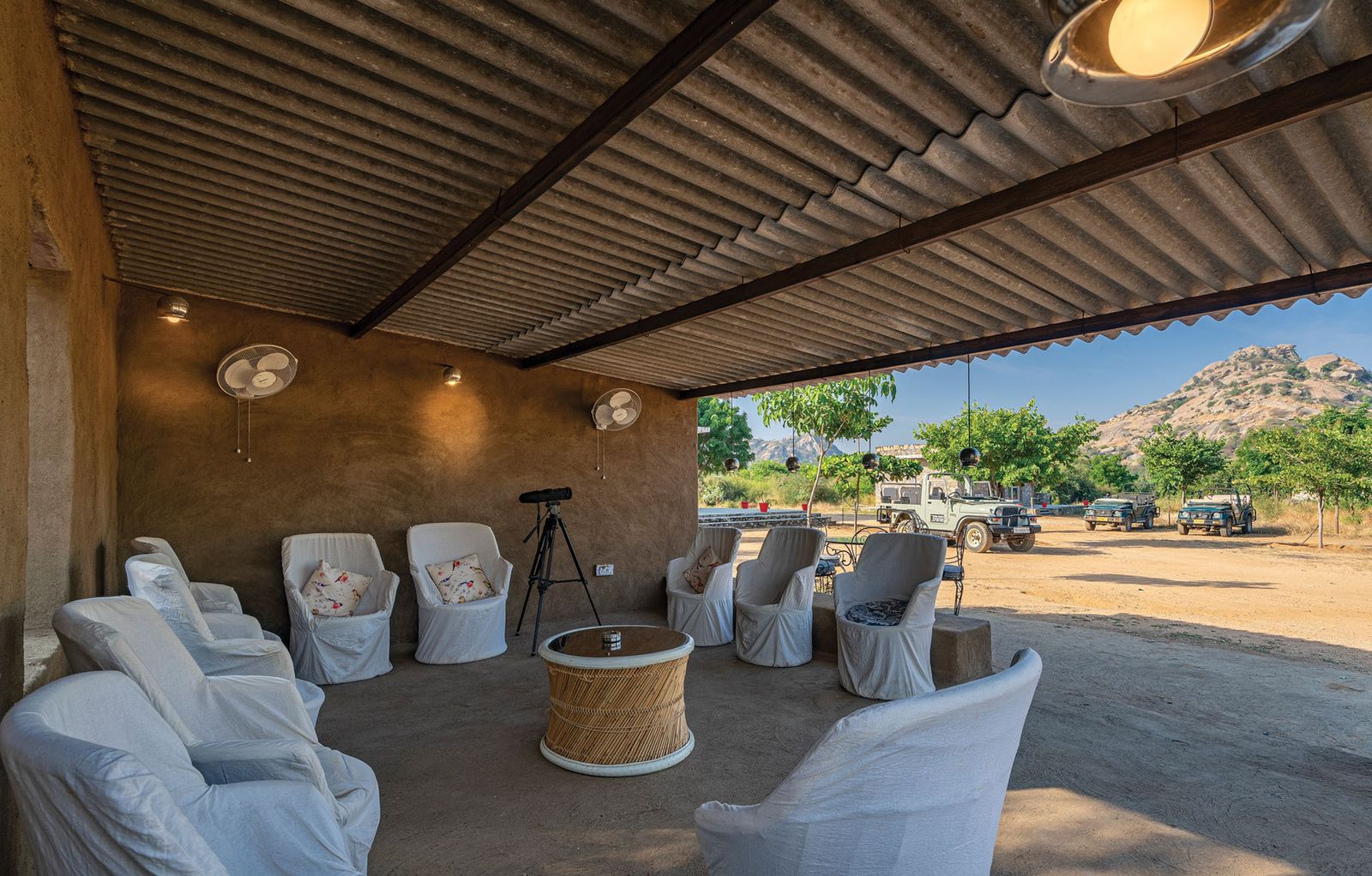 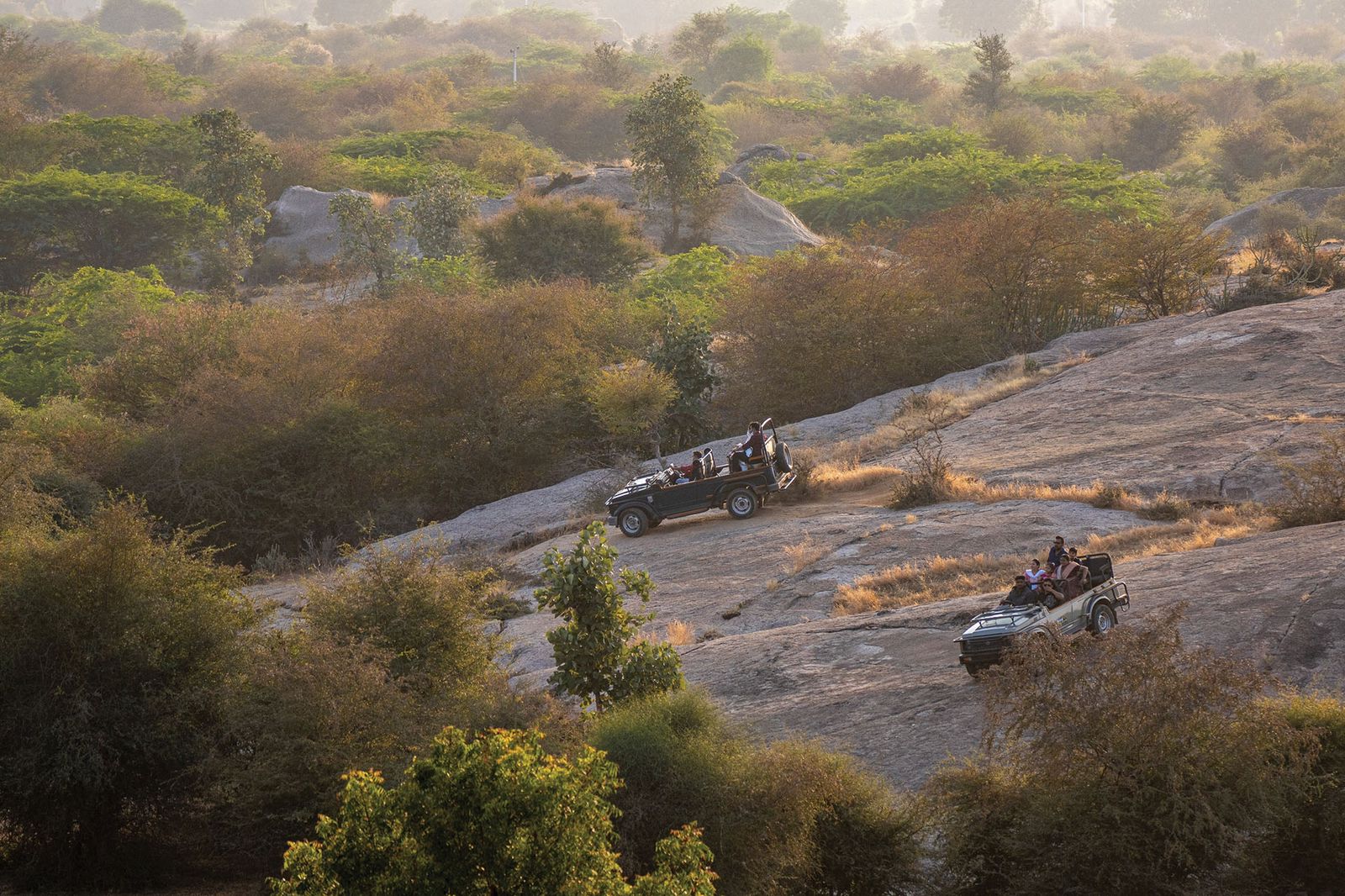 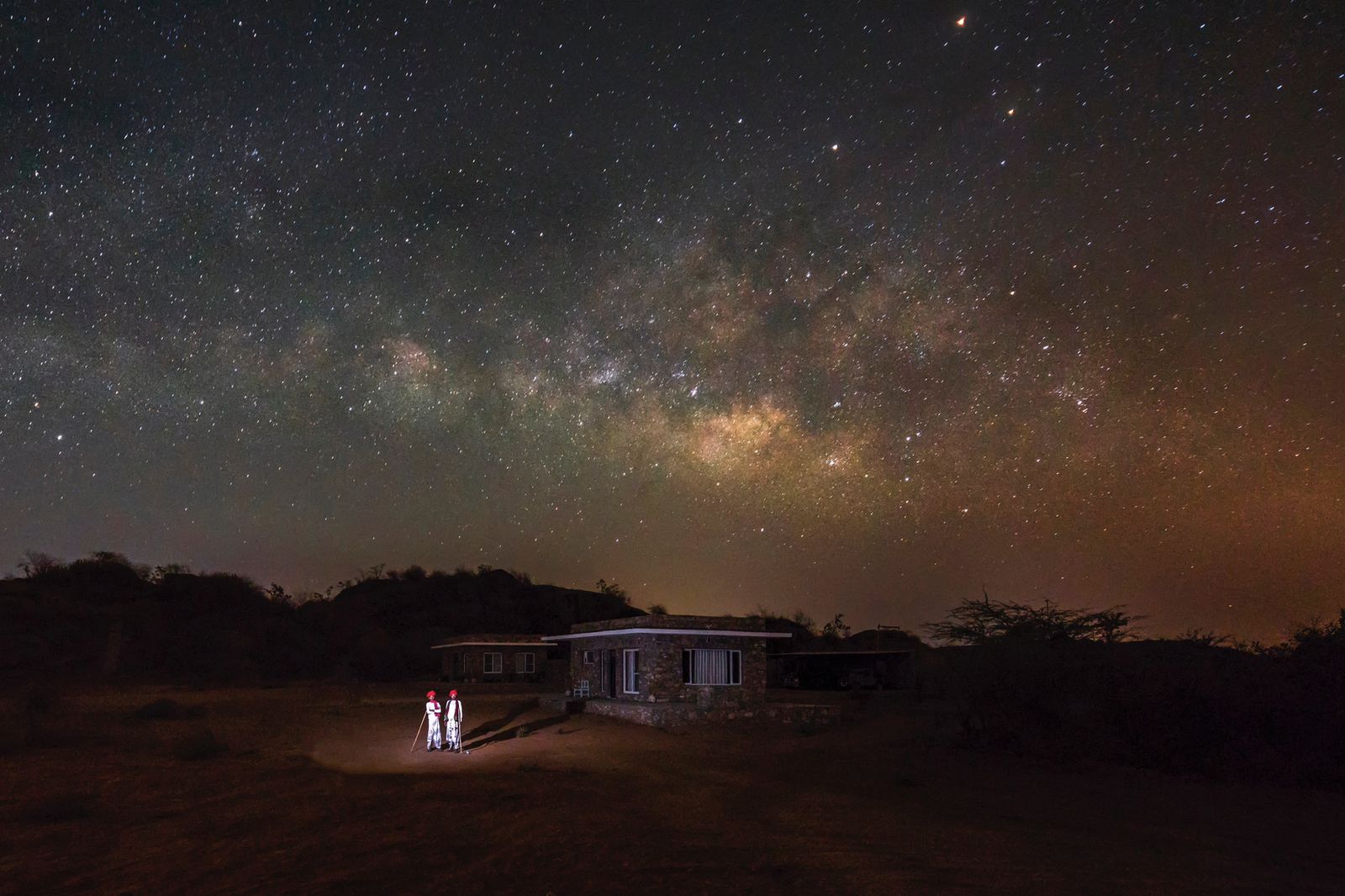 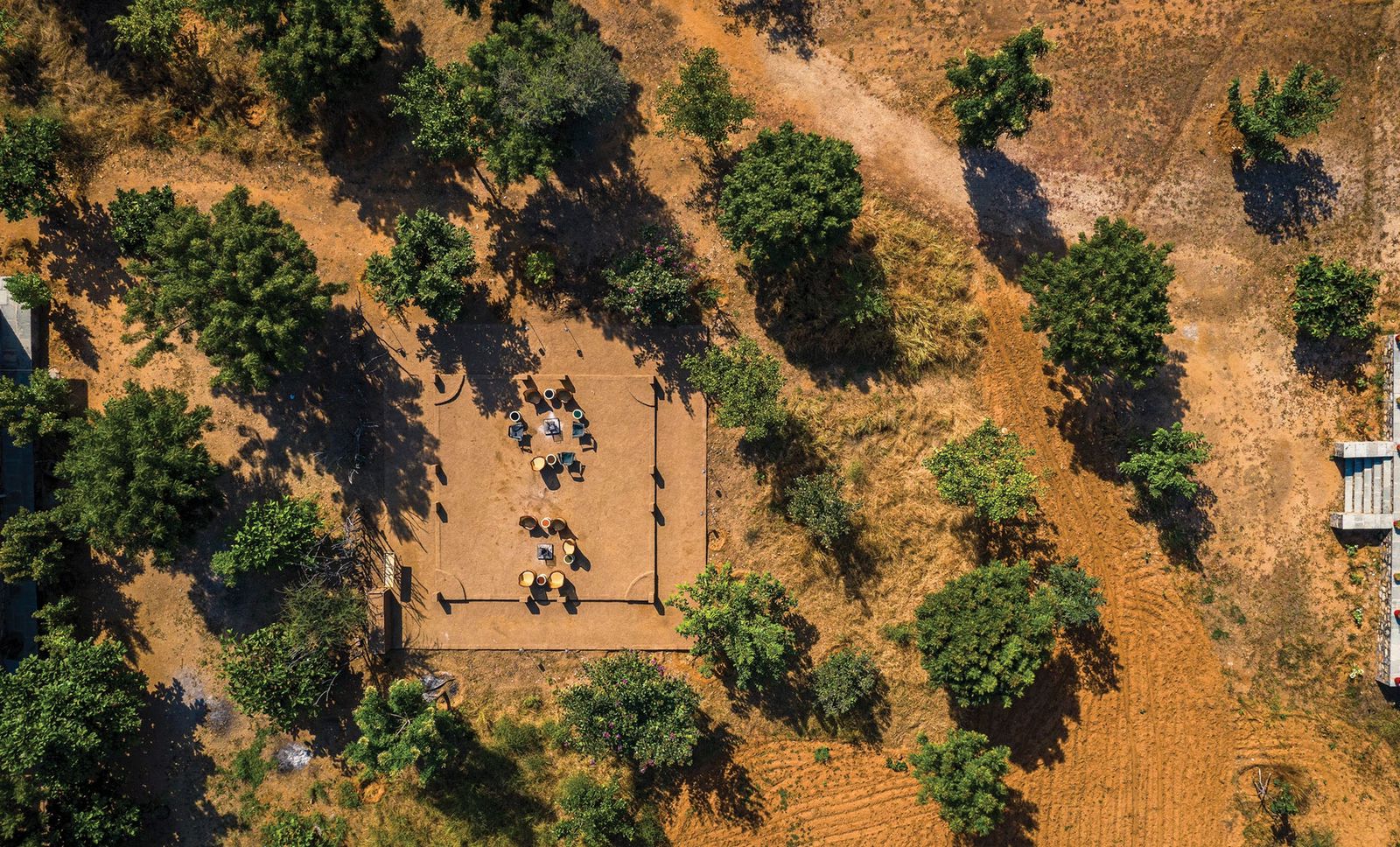 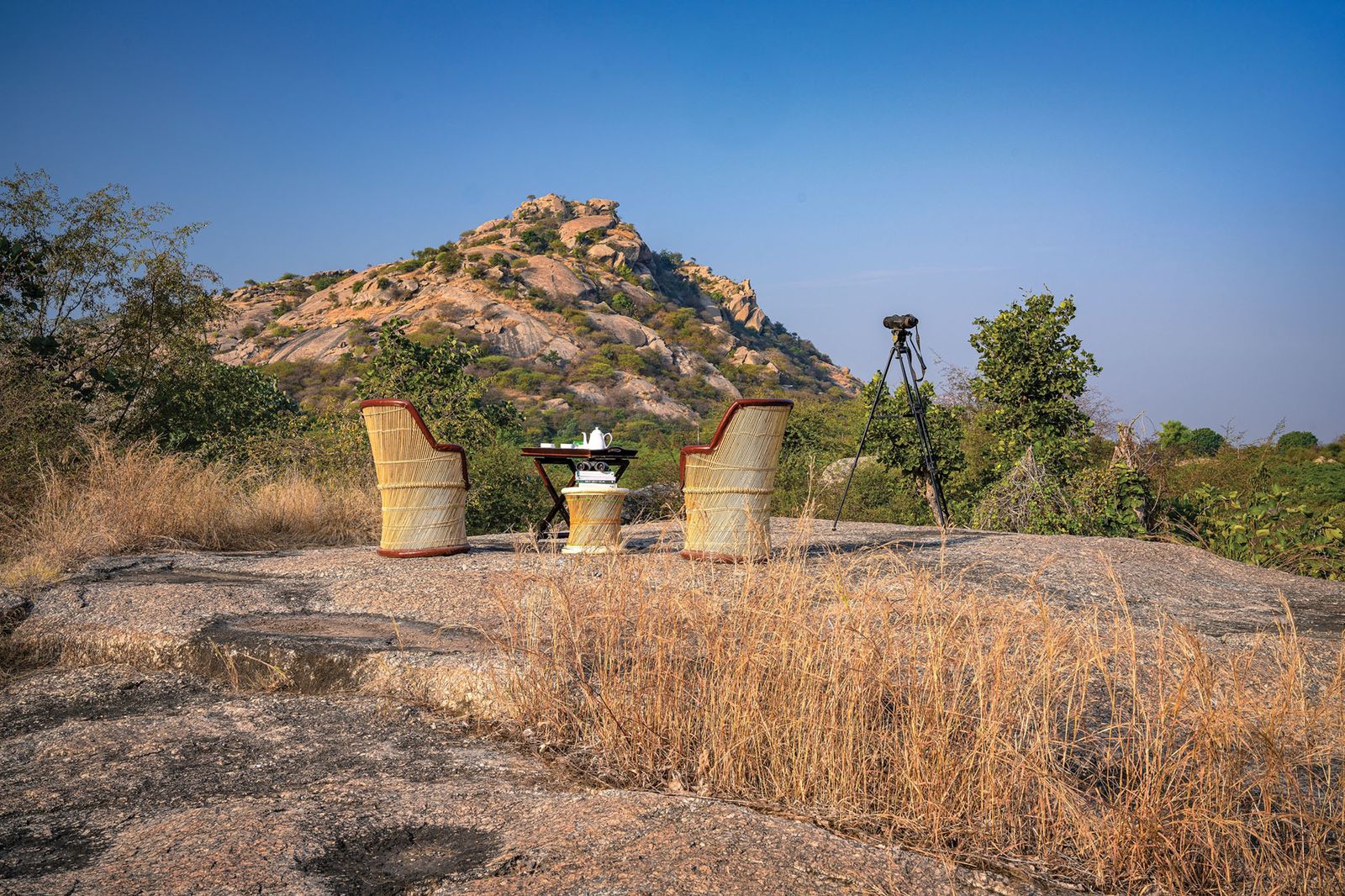 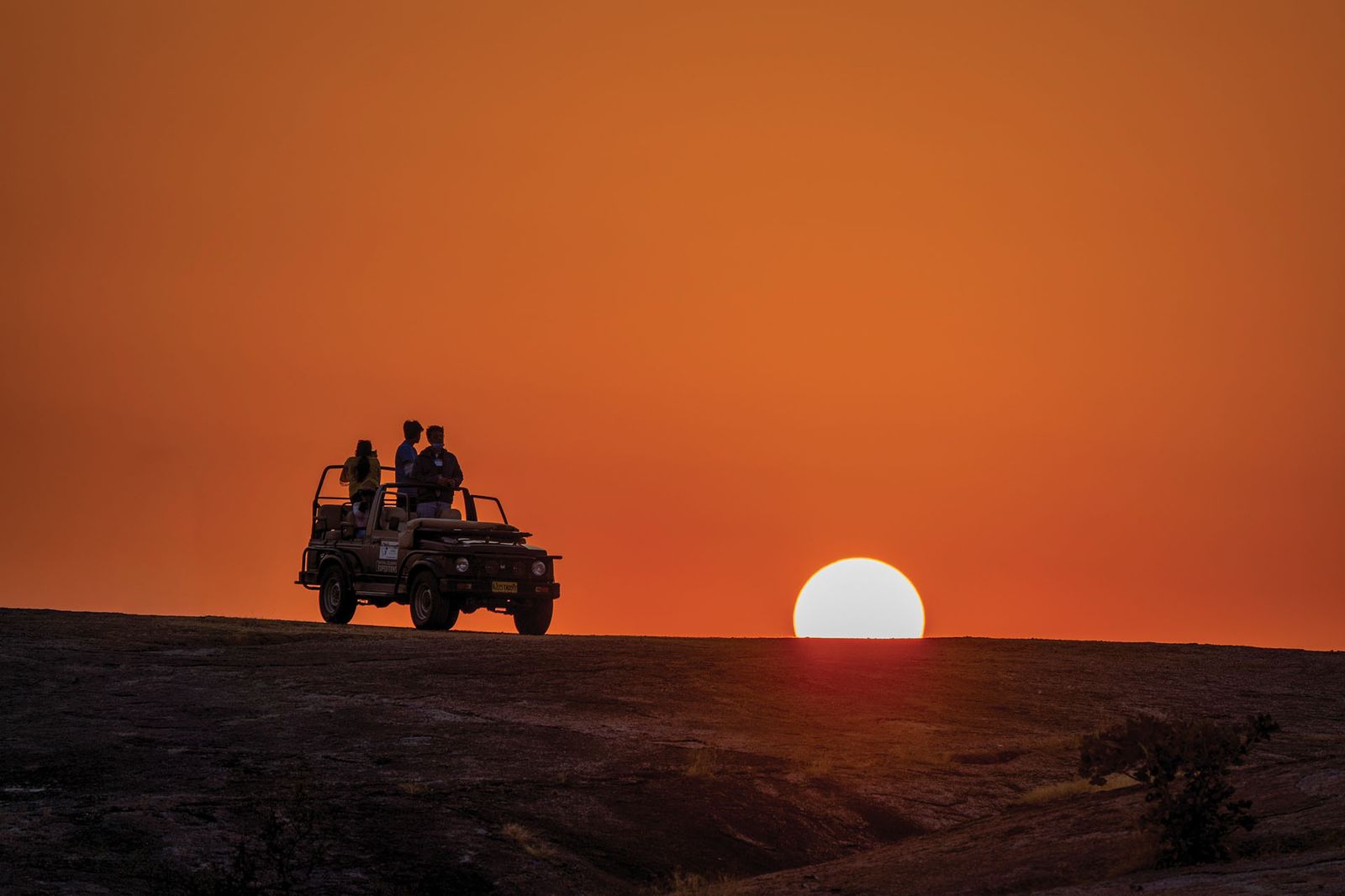 Encompassing Rajasthan's biggest dam, Jawai and Bera are situated in the Pali district of western Rajasthan.  In 2013, the jungles of Jawai managed to achieve the status of conservation reserve. Moreover, it was because of the efforts of Mr Shatrunjay, Owner of Bera Safari and other conservationists that the mining was put to an end which resulted in the protection of the landscape of Jawai and the leopards. The location of Bera Safari Lodge is remarkable as it is in proximity to the 'Liloda' slope, a popular hideout of leopards. Bera Safari Lodge is one of the best luxury resorts in Rajasthan, most visited by tourists all across India. All 5 cottages at Bera are assembled in a way that confronts the slope. If you are lucky, you might sight a leopard from the cottage window while enjoying the lounging.

Bera is known as India's leopard getaway destination. It is situated 134 km from Udaipur and 164 km from Jodhpur. A place for adventure lovers, Bera Safari is a unique way to witness leopards in their natural habitats. These gigantic mammals are elusive and shy and can camouflage as and when the need arises.  The host at Bera Safari Lodge makes guests aware of the association between the leopards and the shepherds along with the story of the Jawai Leopards. So to run an undertaking that guarantees that the local area is incorporated and the Leopards are protected is the justification for his cordiality business.

Know your host when in 'Bera Safari Lodge'

Mr Shatrunjay is a naturalist and photographer who runs Bera Safari Lodge, a luxury resort in Jawai, along with his better half Katyayani. The hotel is only an augmentation of their home, for visitors are generously invited and guaranteed an insightful experience of Bera. Katyayani neglects the running of the Lodge with effortlessness and pride while Shatrunjay puts together every one of the exercises that the hotel offers, on top of the Bera's ideal of protecting the wild and engaging the local area. For Shatrunjay accepts that keeping the backwoods protected and the Rabari people group included will get the Leopards of Jawai. Bera Safari Lodge offers an experience that is beyond rawness and luxury. Each day is a new day at Bera Safari Lodge.

Book your stay with us! 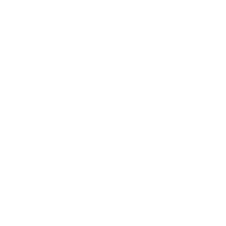 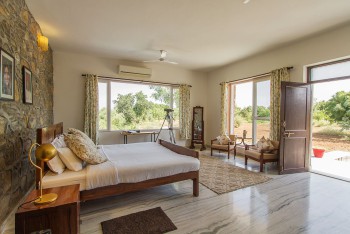 - Accommodation for a couple

- Accommodation for a couple

Anyone above 5years with an extra bed or as an extra person: Rs.7000+taxes

- Kids below 5 on a complimentary basis

Location is the key word here!

Bera Safari Lodge is the REAL DEAL! As a professional traveller and food guy (Rocky Singh of Rocky and Mayur - Highway on my plate ) I look for the best experiences for living and I have found Bera Safari Lodge to be the best of the best - brilliant food / warm and attentive hosts.

by Anip Shankar on December' 21

A one-of-a-kind wildlife experience at Bera. The lodge is set up in a beautiful location, with the Aravalli hills in the backdrop. It also has a nice sit out on a small hillock within the premises.

True Hospitality with Leopards thrown in :)

Its difficult to put in words the thrill of seeing Leopards in the wild , specially in the dark when their eyes lit up in the artificial light, one has to go/stay and experience it. What can be put into words is the amazing hospitality/ clean premises and rooms.