The Land That Successfully Relocated Tigers

Sariska Tiger Reserve is spread over an area of 800 sq km, perfectly tucked away in the Aravali Hills in Rajasthan. The park features meadows, dry deciduous forests, towering cliffs, and rocky terrain and an abundance of wildlife.  Sariska Nature Sanctuary is the finest location for you if you wish to go on camel safaris, go shopping in the neighbourhood, see historic palaces, or simply watch wildlife. A major portion of the park is covered with Dhok trees which are also a habitat of many wildlife species. In addition to tigers, a famous tourist attraction, the Sariska Tiger Reserve is home to a wide range of other wild creatures, including leopards, sambhars, chitals, nilgais, four-horned antelopes, wild boars, rhesus macaques, langurs, hyenas, and jungle cats. The largest peafowl population in India can be found in the Sariska National Park, which also has quail, sand grouse, golden-backed woodpeckers, and crested serpent eagles among other species. Additionally, there are numerous crocodiles in Siliserh Lake, which is on the boundary of the park.

Sariska Tiger Reserve, which was once a famous hunting ground for the royal families of Alwar Rajasthan, was declared a wildlife reserve in 1955. The park was given the status of a tiger reserve, making it a part of India's project tiger in 1978. The wildlife sanctuary was entitled a national park in 1990, with a total area of approximately 273.8 square kilometres. Moreover, now Sariska National has become the first tiger reserve globally to have successfully relocated tigers. Sariska National Park is amongst India's most visited national parks and is located in the Alwar area of Jaipur, Rajasthan. Even though there are very few tourist destinations around Sariska, the National Park serves as the untainted getaway for the tourists looking for peacefulness and endless spans of widely varied vegetation in Jaipur, Rajasthan. The mediaeval temple ruins of Garh-Rajor, which were built between the 10th and 11th centuries, are located in the Sariska Wildlife Sanctuary. A 17th-century castle perched atop a hill in Kankwari offers a sweeping vista of vultures and eagles in flight. The Sariska became a national park in 1979 after being designated as a refuge in 1955. Which is the best time to visit Sariska National Park? October till March is the best time to visit Sariska. 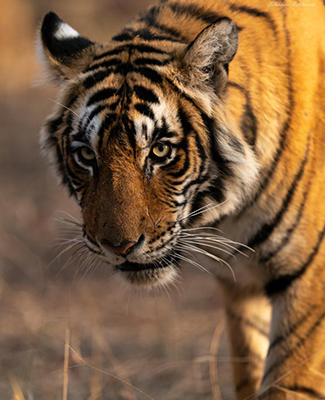 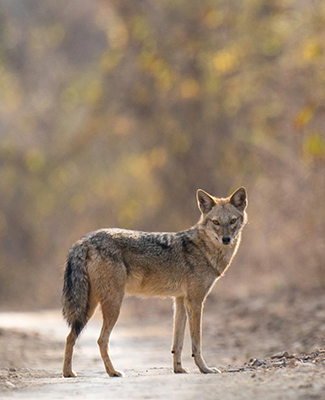 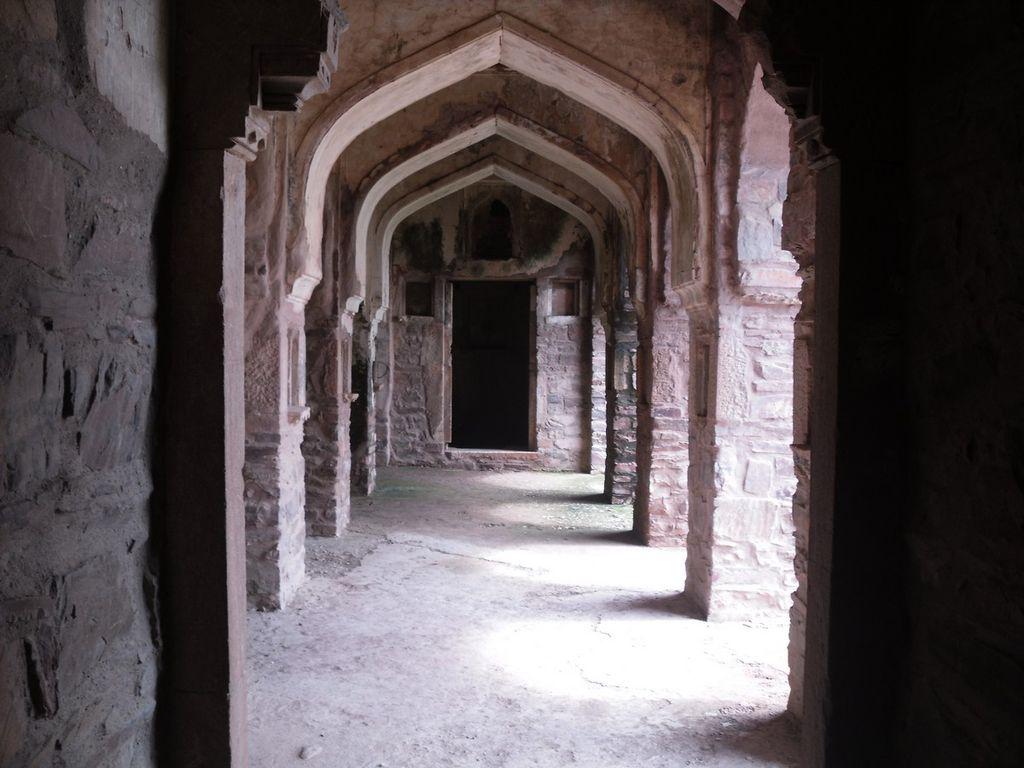 A Haunted Gem of Rajasthan 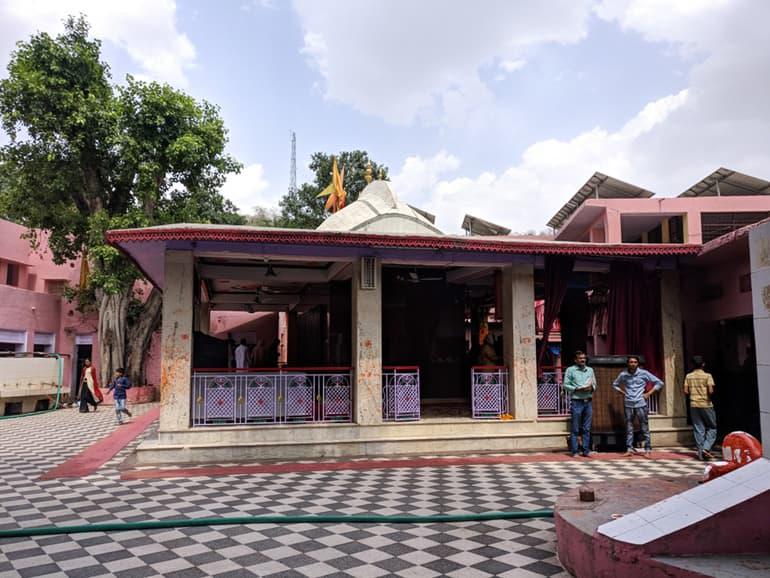 An Engineering Marvel of Rajasthan

Park ticket bookings should be done 120 days in advance since the park tickets are limited.

It is mandatory to carry ID cards for safaris. The ID needs to be the same as the one with which you booked your safari.

Carry proper woolens in winters and an effective sunscreen in summers.

Carry Hats/Caps and personal medicines (if any).

Which is the best time to visit Sariska National Park?

Sariska Tiger Reserve is one of the highly visited places in India due to its animal sightings index. The best time to visit Sariska is from October to June. During the monsoon season which is from July to September, the park remains closed. Nevertheless, if you are looking forward to doing photography, the park is open throughout the year.

How to reach Sariska National Park?

Sariska is connected to the major cities of India via air, rail, and road.

Road: Since the park is well connected to other cities, one can easily get a bus or even a taxi to reach the park.

Which is the best zone for maximum Wildlife sightings at Sariska?

Zone 4 is accessible from the Telha Gate and the Wildlife Sightings at Sariska Gate is usually the highest as compared to the other gate.