Nestled in the Maikal range of Madhya Pradesh, Kanha National Park is one of the best highlights of Central India. It's fascinating to note that the national park is now known as the Tiger Reserve and is being hailed as one of the best wildlife refuges in the world. Kanha National Park, which sets in  Mandala and Kalaghat districts, was established as a reserve forest in 1879 and reclassified as a wildlife sanctuary in 1933. In 1955, it received another upgrade and became a national park. The total size of the Kanha Tiger Reserve, including the core zone and buffer, is 1945 square kilometres. The scenery, surrounding opulent meadows, woodland strands, and dark maroon forests provide magnificent sightseeing opportunities for nature lovers. The clear streams that run through the dense jungle purify the area and enhance the land's beauty and cuteness while also enhancing the wildlife. Rudyard Kipling, a well-known author, drew inspiration from this vibrant land for his masterpiece "The Jungle Book." For a variety of wild animals, the Kanha National Park provides the appropriate habitat including the powerful tigers, the Barasingha, which is the most common, and untold varieties of flora, birds, reptiles, and insects. With its well-developed infrastructure created specifically for them, this reserve has captured the interest of many tourists from all over the world. The Bammi Dadar, also known as the Sunset Point, is the ideal place to be in this area to enjoy yourself the most.

The enchanting beauty of the park has not faded over time, and it still captivates the attention of the tourists. Kanha National Park unlike other national parks in India offers some thrilling activities such as trekking, hiking, and more. It is believed that Kanha got its name from the soil texture found there, locally called Kanhar. There are around 104 national parks in India but the popularity Kanha has is unbeatable. Ruled by the Gondwana dynasty in the past, this land was home to the tribes of Gond and Baiga. These tribes reside around the park, painting the perfect example of how wildlife and human life can co-exist in harmony. They understand the jungle and its importance to the environment and themselves, too, helping reduce any man-animal conflict one could think of. Reintroducing Barasingha was one such achievement. Also called the "Jewel of Kanha," these Barasinghas were put under special enclosures to encourage breeding and avoid extinction. The result was quite evident when their population skyrocketed. From merely 66 in number, Kanha was now home to 600-700 Barasinghas. The department's efforts paid off when the Government of India awarded Kanha the best tourism-friendly national park. What is the best time to visit Kanha National Park? If tiger sightings are the sole purpose to visit Kanha then months from March onwards are the best. November to February marks the best tourist-friendly months for visiting Kanha National Park. 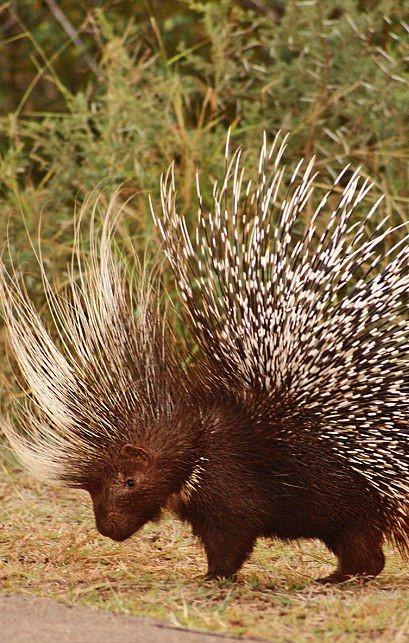 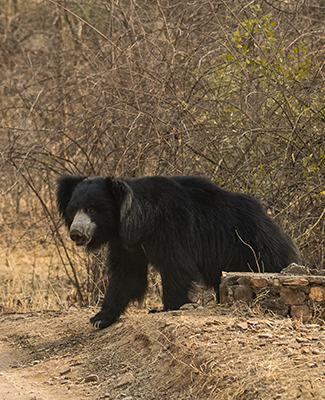 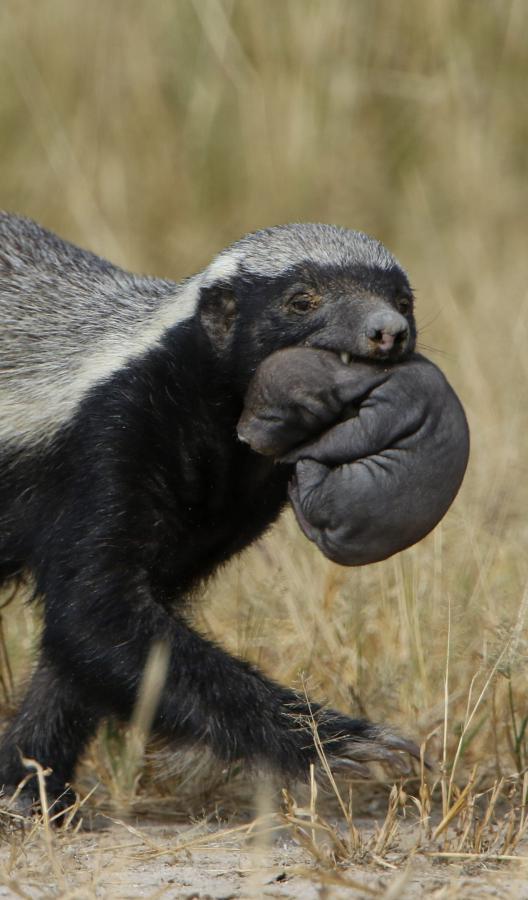 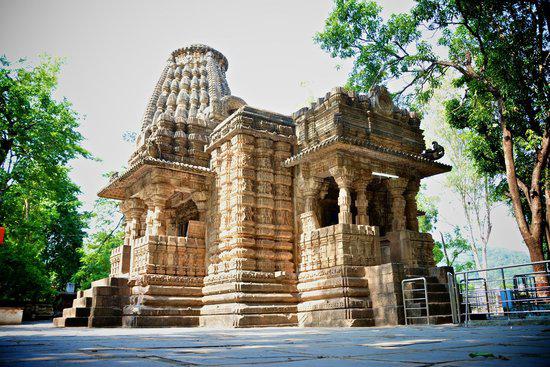 Bhoramdeo Temple is a complex of Hindu temples dedicated to Lord Shiva in Bhoramdeo, in the Indian state of Chhattisgarh.

A Picturesque Town full of history and culture 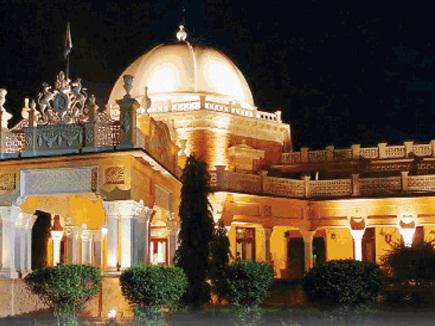 An amalgamation of Italian, Colonial and Mughal Architecture

Park ticket bookings should be done 120 days in advance since the park tickets are limited.

It is mandatory to carry ID cards for safaris. The ID needs to be the same as the one with which you booked your safari.

Carry binoculars, a camera, and a bird book for identifying birds and making your trip more fruitful.

Carry Hats/Caps and personal medicines (if any).

The afternoon shift of Jeep Safari remains close for visitors every Wednesday.

Both the morning and afternoon shift remains closed on Holi and Diwali festival.

When To Visit Kanha National Park?

Like all the other parks of Madhya Pradesh, Kanha National Park remains open for visitors from 1st October until 30th June. Parks in central India are also closed for Diwali and Holi. Visiting in October will get you some beautiful sightings of the jungle and wildlife. You get the treat of enjoying nature at its best since post-monsoon, the park becomes more attractive and dense with lush greenery. Also, it is an excellent time to indulge in birds & butterflies.

Wintery feels of the jungle are something that everyone should experience at least once in a lifetime. Sightings are good, and it is an appropriate time for all the birders to visit the park since numerous migratory birds inhabit the park during winters. Winter days end beautifully around a bonfire with steaming Indian snacks from a clay oven.

Though summer is hot, it has its charm. For hard-core tiger lovers, it is one of the most appropriate times to visit the park. The frequency of animal sightings becomes higher during summer. Different wildlife can be sighted near the ponds where they come to quench their thirst. Evenings in lodges can be spent cooling off in the swimming pool.

What other activities can we do at Kanha National Park?

Elephant Safari: It is a joy ride of one hour organized only in the morning time. It takes place in Kanha and Kisli zone only. This Safari cannot be pre-booked in advance. You only get to know about the availability of elephants on the day of the Safari itself. It is compulsory to book the exclusive jeep safari tickets for Kanha or Kisli zone to experience this. In addition to the jeep safari tickets, you are charged an extra amount for the elephant safari.

Visit Kanha Museum: A beautiful museum that holds valuable work of the natural history of Kanha.

Night Safari: It is also a recently introduced activity in the park. You can go on a night safari in the Khatia buffer zone. Only headlights of the Safari are allowed to stay on, rest no other flashlight or any different light is permitted so that wildlife is not disturbed. The duration of the Safari is 2 hours. These tickets are not available online. They have to be bought at the park gate itself. For a hassle-free safari, you can ask your lodge to book the ticket for you.

Nature Trail: Although Safari remains the prime attraction of the jungle, Nature Trails are for those who wish to explore nature closely on foot and for those who find joy in every little wonder of the wilderness. Accompanied by a trained naturalist, this is a fantastic way to know about flora, butterflies, insects, birds, and small mammals that come across your walk.

This walk takes place in the Khatia zone of the park, and the duration is appx. 2 hours. You need to drive to Khatia gate for this walk and obtain a permit for the same. Better suited is to do a nature walk around Kanha Earth Lodge; trails begin at your doorstep as it is set in a forest.

How to reach Kanha National Park?