The Leopards and Shepherds Country

Jawai National Park is located in the Pali district of Rajasthan. Numerous wildlife sanctuaries, as well as different bird and mammal species, may be found in Rajasthan. Wildlife enthusiasts are drawn to the Leopard Safari in the Jawai Bandh area, which has been constructed across the Jawai river. In this region of Rajasthan, leopards and people coexist. The most intriguing unspoken fact about this location is that there is no conflict between humans and animals anywhere in Jawai. The goat or any other domestic animal is chosen as the leopards' primary source of food since there is a dearth of other options, and the villagers hold the mythical assumption that this has been the case for centuries. The Jawai dam, which spans the Jawai river, provides a breathtaking view of the river. Maharaja Umaid Singh of Jodhpur began construction on May 12th, 1946, and it was completed in 1957. With a total size of 102,315 acres, it is the largest dam in western Rajasthan. The dam is 61.25 feet (18.67 metres) tall and has a 7887.5 million cubic foot capacity. Along with numerous migratory and resident birds, the Jawai safari guarantees glimpses of the wild leopard close to the Jawai dam. Wildlife explorers are left with happy lifetime memories of their adventures in this captivating terrain of Jawai and Bera.

While on a Jawai safari excursion, visitors can see 16 towns, 9 points of interest, and the 60-foot-deep Jawai Dam, which is located on a 60-kilometre-long stretch of land. The predator lives in the hills of Jawai, where leopard sightings are common. On a jeep safari journey to Jawai, there is a very high likelihood of seeing a leopard. While on a leopard safari in India, it's also very vital to keep in mind that Jawai is a mountainous region with uneven terrain, making it unsafe to travel there in a private vehicle because they can't scale the hills. In Jawai, only four-wheel drive vehicles are convenient, secure, and alerted to Leopard sightings. More than 100 species of resident and migratory birds can be spotted while on the Jawai Leopard safari tour, making Jawai one of the top destinations for birdwatchers. Jawai is home to a variety of resident and migratory birds, including Indian Eagle Owls, Bulbuls, Spotted Owls, Black-winged Stilts, Red-naped Ibis, Flamingos, Spotbill Ducks, Demmossiles, Knob-billed Ducks, Common Eastern Cranes, Sarus Cranes, Bar-headed Geese, and many more. There are multiple amazing resorts and hotels that offers the ideal stay for every tourist. Bera Safari Lodge is one of the top hotels in Jawai. Is Jawai worth visiting? Jawai in Rajasthan is a place for nature and adventure lovers. The place is worth discovering and absorbing different lifestyles. 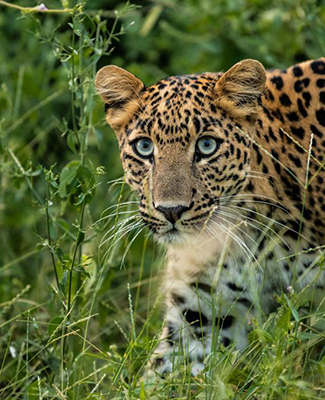 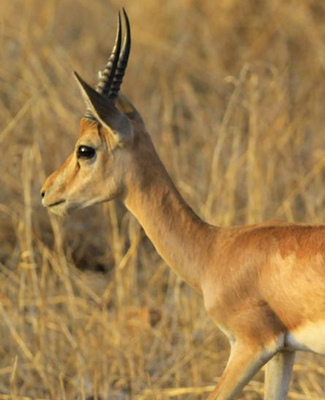 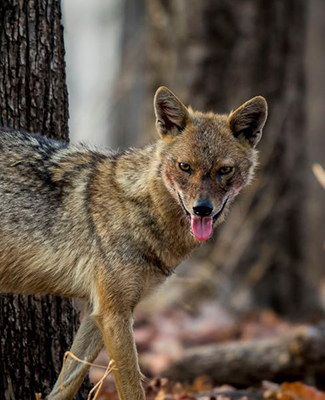 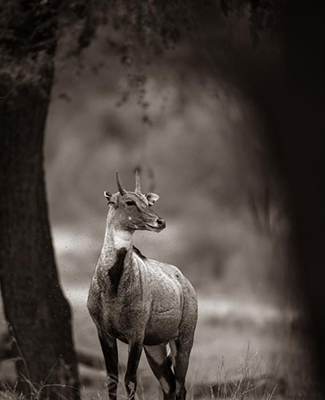 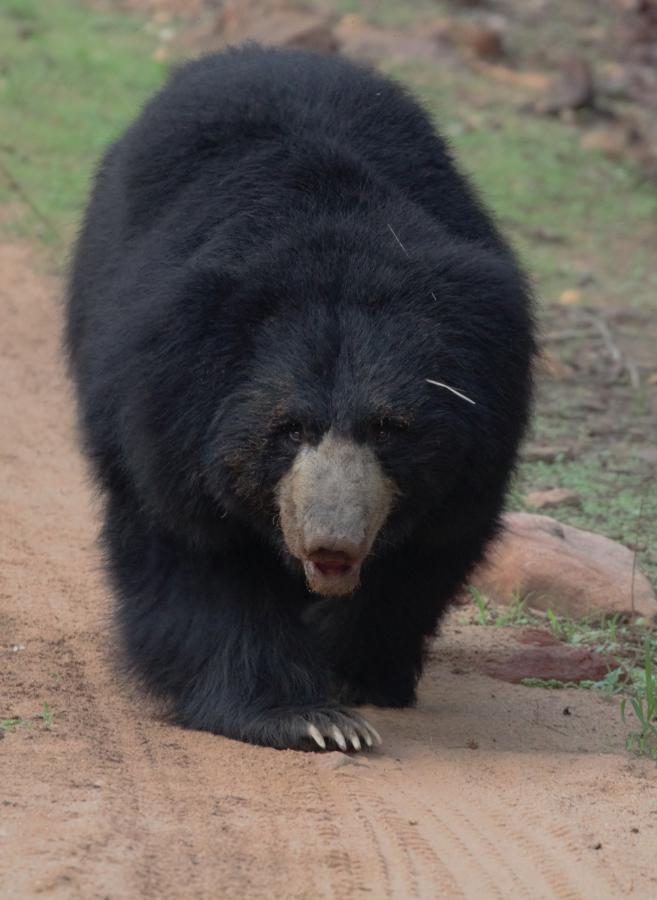 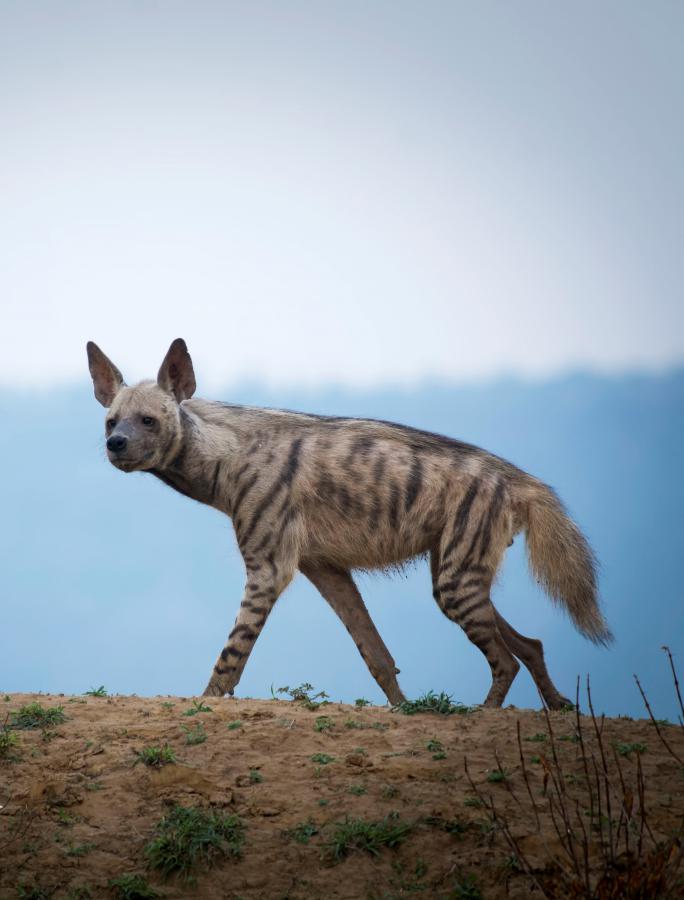 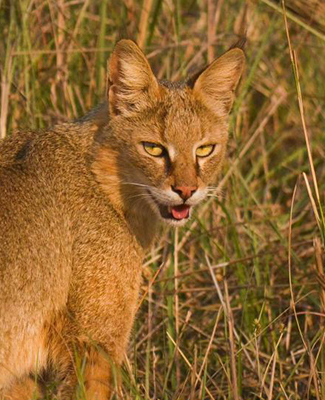 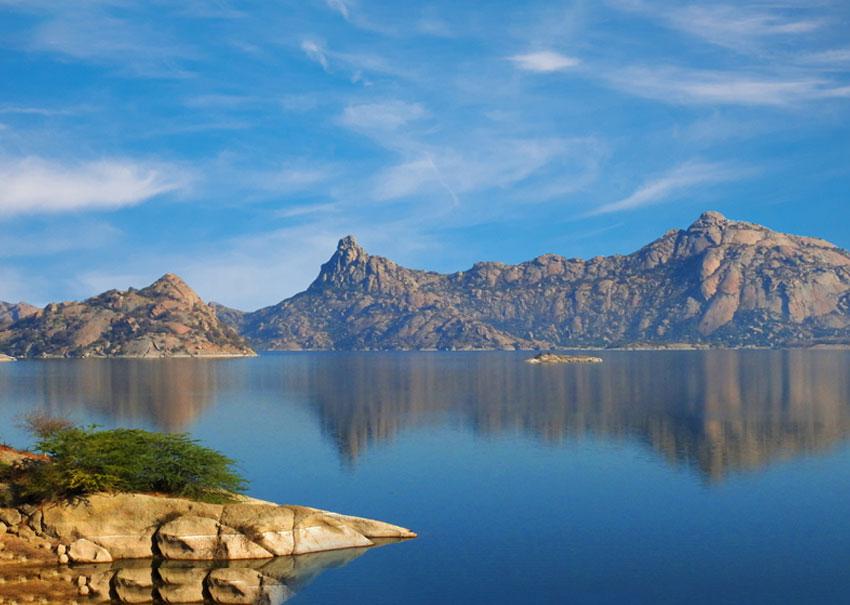 The largest Dam in Western Rajasthan 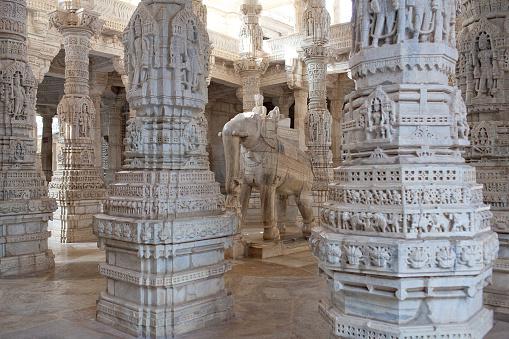 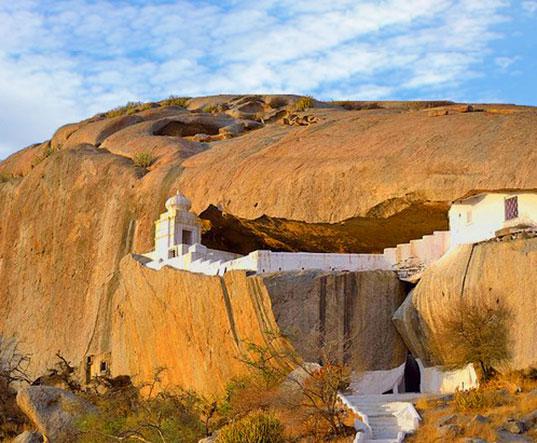 The home of Goddess Ashapura

Remember to Carry Hats/ Caps and personal medicines (if any).

Which is the best time to visit Jawai bandh?

Jawai Bandh is majorly famous for leopards and unlike any other park, the leopards here can be spotted throughout the year. Though the temperatures in summers are extreme and winters are comparatively better, the best time to visit the park is from October to April. During the monsoon season, the park remains closed which lasts till September.

How to reach Jawai bandh?

Jawai Bandh is well connected through rail, road, and air all across India.

Road: Since the park is connected to the major cities, one can either take a state transport facility like a bus or can book a taxi. Private vehicle is also another option if travelling via road.

What are the things to do at Jawai Bandh?

Village Safari: It is always a great idea to take back home experiences along with learning. The lifestyle of the tribal people is way too different from our usual lives. From growing crops to rearing cattle, these village people are content with what they do and inspire us to come close to mother nature.

The indigenous people of Jawai Bera can teach us many things to implement in our daily lives about survival and productivity. One can take up village safari and discover the different lifestyles that prevail in our country.

Temple visit: The famous Dev Giri Temple at Jawai is one of the famous tourist attractions of this place. Both the tourists and animals such as leopards visit the temple. It is believed that the town is guarded by the goddess which is why the animals don’t hurt the people.

Learn about the Rabari tribe: The Rabari tribe have been the inhabitants of the Jawai village for a long time. Their unique attire wherein the men wear big red turbans with white kurta pyjamas and women wear bangles covering the entire arms along with silver anklets, makes them stand out from others. One can learn more about the culture and traditions of these indigenous people whilst visiting Jawai Bandh.

Bird watching: Jawai is a rich treat for birders. A varied number of bird species both native and migratory can be sighted here. One can trek up the hills of Jawai and discover the different bird species such as flamingos, bar-headed geese, painted stork, little cormorant, Indian river tern and Red-wattled lapwing.