An Ode To The Conservationist and Author Colonel Jim Corbet

Nestled in the Nainital district of Uttarakhand, Jim Corbett National Park is the oldest and highly famous national park in India. For its abundance of tigers, the enchanted terrain of Corbett is well-known and legendary. As India's oldest and most prominent National Park, Corbett was first established in 1936 as Hailey National Park. It is also recognised for being the site of the 1973 debut of Project Tiger. The Project Tiger in India, which was founded to safeguard the most endangered species and the Royal of India known as Tigers, was born in this special tiger territory, making it best recognised as its father. Its 520 square kilometre territory is made up of hills, marshy depressions, and riverine terrain. Corbett National Park boasts scenic beauty and a rich bio-diversity. It is among a few national parks in India which allow overnight stays for tourists. Formerly known as Ramganga National Park, Corbett National Park sits along the banks of the river Ramganga. The park got its name from a legendary hunter turned conservationist, James Edward Corbett whose contribution to tiger conservation has helped shape the future of wildlife tourism in India.

Accommodating a large population of tigers, Corbett park in Uttarakhand attracts general tourists, photographers, and wildlife enthusiasts from across the globe to witness the beauty of these giant beasts. Apart from tigers, Asian Elephants, Leopards, Sloth Bears, deer, Crocodiles, Gharials, King Cobras, and over 580 species of birds are also spotted here. Dikhala which is situated at the border of Patil dun valley is the most visited destination in Jim Corbett National Park. One amazing fact about Jim Corbett National Park is that it is one of the actual bird parks in the world. Out of over 2060 bird species and subspecies recorded in the Indian Subcontinent, over 600 bird species/subspecies have been marked at Jim Corbett at one time or another. The figure is greater than the one found in Europe. It also represents one-fourth of the total bird population found in India. Moreover, around 49 species of raptors are also found in Corbett National Park, making it one of the best features of the park. What is Corbett National Park famous for? The park is famous for its tiger safari done via either jeep or elephant ride. 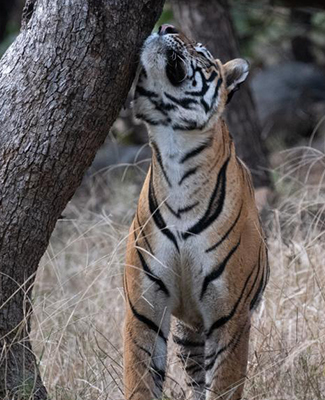 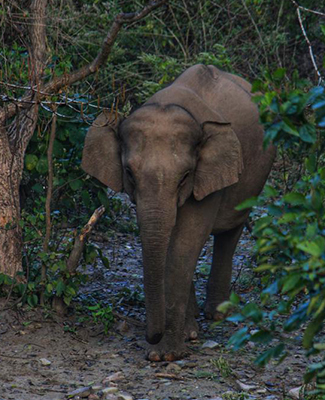 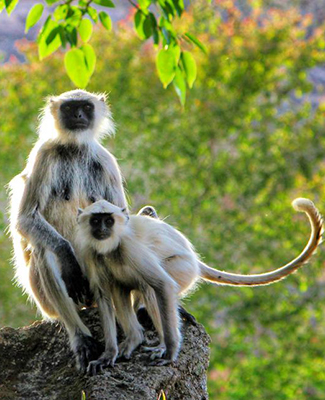 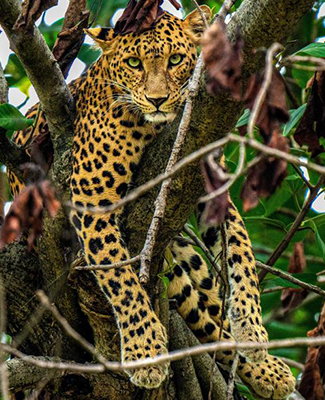 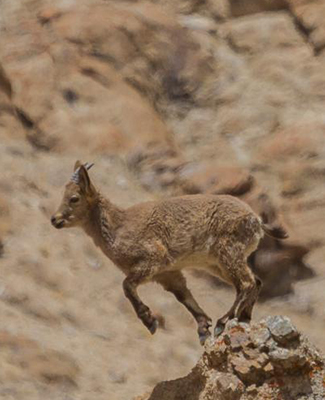 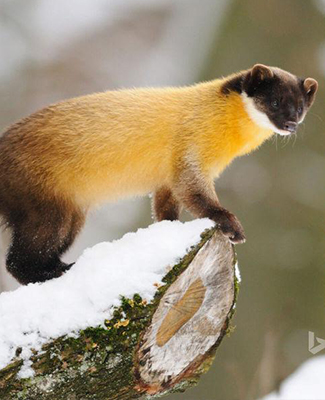 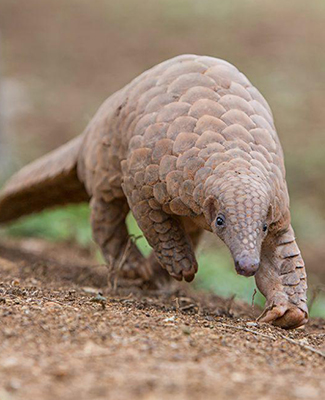 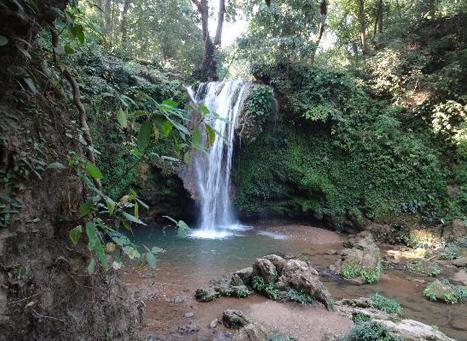 A Marvel of Nature 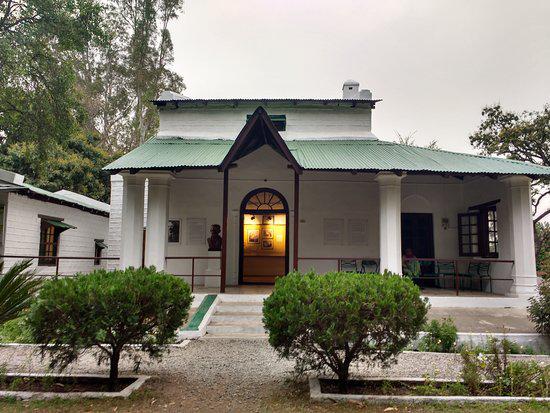 A Heritage Bungalow of Jim Corbett

The Ideal of Ramganga Multipurpose Project

Do book nights stay inside the national park at one of the forest rest houses.

Remember to Carry Hats/Caps and personal medicines (if any).

When is the best time to visit Jim Corbett National Park?

Jim Corbett National Park is amongst the oldest National Parks of India. The main attraction of the park is the Royal Bengal Tiger. The park remains open from November to the middle of June. Only, the Jhirna zone remains open throughout the year.

The summers at Corbett are extremely hot with temperatures touching 40-degree Celsius while the winters mark as low as 5 degrees celsius. Winters is the most captivating season for birding and other wildlife including tiger spotting. But the summer season is undoubtedly the best to discover the wildlife at Jim Corbett National Park.

Jim Corbett National Park is located in the Ramnagar city of Uttrakhand. The park has good connectivity with other cities across India.

Road: This is the best mode of commuting to Jim Corbett National Park especially when the climate is pleasant. There is an availability of bus service as well as taxi service from the major cities to reach the park. One can also take up private vehicles to reach the destination.

What are all activities to do in Jim Corbett National Park apart from Wildlife sightings?

Camping: Camping in the middle of the jungle is a one of its kind experience. Even though there are many attractions in the park, this surely is unbeatable. One can book camping packages inclusive of fishing trips, bonfires and guided tours through the breathtaking forests in the National Park. This activity allows you to relax under the stars and have a memorable time in your life.

Trekking: The best way to discover nature and wildlife on foot is through trekking. However, trekking is not allowed in the core area of the park. Sitabani is the perfect place for trekking. Being a densely populated forest area, one might encounter animals such as elephants, tigers, jackals, deers and more. This is the reason why no edibles are allowed in the forest which might instigate the animals to come close.

Fishing: Ramganga river which flows across the park is the ideal place for fishers. Mahseer and Goonch are a few varieties that are found here in the water. If you love seafood, then Jim Corbett is the right place for you. Balyali, BandharanBashal, Matwash and Rikawasi are some common fishing areas around the river. There is another river, Kosi, which flows nearby and is also a rich source of many fish varieties.