Will a tourist spend money on a Safari with no sightings?

National Parks in India are facing a high tourist footfall. In order to ease pressure on the wildlife safaris in India and especially at Nagarhole Tiger Reserve (NTR), the authorities at Nagarhole Park are setting up 2 more safari points in the buffer zone of NTR. The weekends and holidays are the peak time for tourists’ inflow into the park. Tourists will be diverted to the Kodagu area for safaris. A ceremony was recently performed at the new safari points, Thithimathi in Kodagu district on Hunsur-Gonikoppa-Thalaserry route (near the roadside forest nursery after Anechowkur Gate) and Muthur village (Hunsur wildlife range) that leads to Maldare-Siddapura in Kodagu (near the Forest Inspection Bungalow). This comes under Periyapatana taluk of Mysuru district. 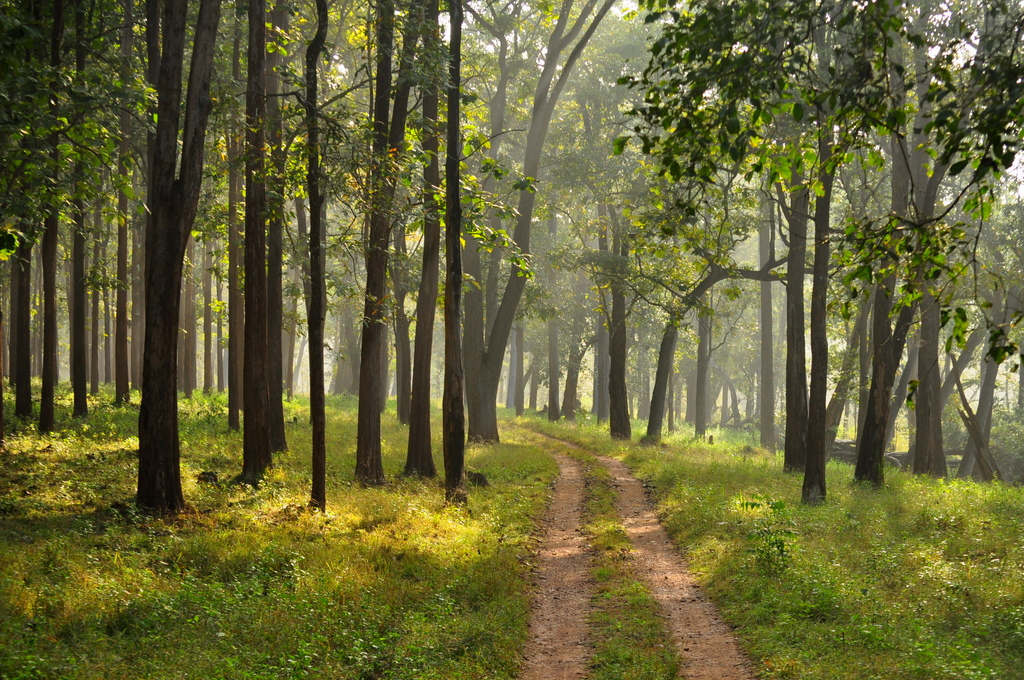 Anechowkur Range Forest Officer (RFO) Ganaraj mentioned that the new safari points will be ready by November-December this year each offering morning & evening safaris. Presently, Nagarhole Tiger Reserve (NTR) offers safari from 6 am to 8 am & 3 pm to 5 pm. The new points shall follow the same.

“The main attraction of Dammanakatte Safari is the boating facility in Kabini backwaters and there is a huge demand here due to the frequent sightings of tigers and the black leopard. We will bring both bus and jeep safari to the new safari counters. To start with, we will have jeep safaris,” said the Forest Officer.

It will be a seven-kilometre safari that will be covered in under 1 hour and 25 minutes. “The safari map has been readied and has to be finalised by the higher authorities. From Anechowkur, the safari will proceed towards the Ambikere range Majjigehalla Haadi and the anti-poaching camp,” he added.

The buffer zones at Nagarhole Tiger Reserve (NTR) are an attractive point for multiple animals such as elephants and more, with rare sightings of tigers, and leopards.

The new safari points are established to increase tourist inflow at Kodagu.

“After Mysuru, till Bylakuppe (Golden Temple) there are no places of tourist interest. If there is a safari point after Hunsur, then we can divert some tourists here. Also, we can pull tourists who are headed towards Kerala, via Gonikoppa,” a department source said.

The setting up of 2 new safari points at Nagarhole Tiger Reserve with the primary intention of attracting tourists headed to Kodagu & Kerela as a stopover is facing criticism from wildlife and conservation activists. This will lead to excessive commercialisation in the core area of the forests thereby disturbing the wildlife.

The forest officials are dismissing the concern latched with the introduction of 2 new safari points since they will be within the buffer zone and not the core zone of NTR. Furthermore, the National Tiger Conservation Authority (NTCA) and the Chief Wildlife Warden have approved the setting up of new safari points, they added.

“The idea is to introduce tourists to forests and their topography to spread the conservation message. Also, it helps in increase in vegetation through awareness and promotes research,” said another officer. 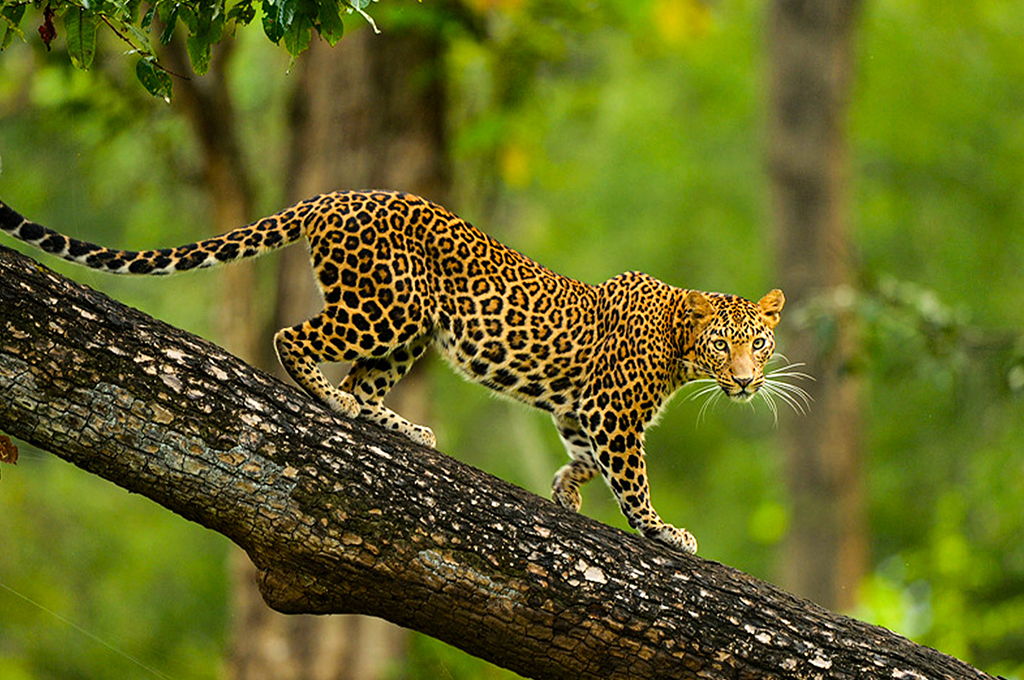 Will a tourist spend money on a safari with no sightings? Buffer zones usually are not known for wildlife sightings.