What it is like to travel to Madhya Pradesh?

Travel through the Jewel of India

Travels through the Jewel of India, Madhya Pradesh in the summer season. 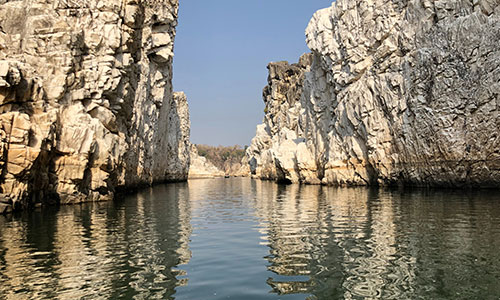 (Photo by Bhumil Chheda on Unsplash)

The heart of India, Madhya Pradesh is also called the jewel of India because it covers maximum forest in terms of area and is home to some of the best places to visit or vacation. I have now developed a fondness for the jungle life of Madhya Pradesh as I frequent the wildlife sanctuaries, such as Pench National Park, Bandhavgarh National Park or Panna National Park, etc. Though, this time instead of just visiting the wildlife parks, I may peek into the historical places, to make other people's journeys content.

The first time, when I acquainted myself with findyoursafari.com, I witnessed an amazing flow of itinerary execution and management at its best. Now, after 5 trips to various wildlife sanctuaries across India with them, I have gone addicted to their hospitality because I just have to focus on the adventure part and not the booking fees, safari arrangements and timings, accommodation, etc. This time as well, I hope they have arranged a fantastic trip for me to the wilderness of Madhya Pradesh.

Bhopal being the capital city, it becomes easier to navigate through it, so I could reach every destination with certainty. 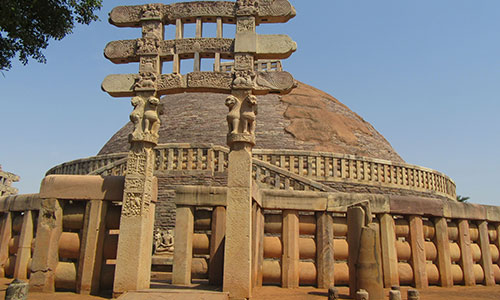 (Photo by Ameena Tasneem on Unsplash) 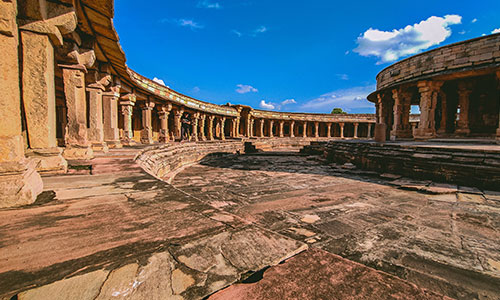 (Photo by yash kiran on Unsplash)

It was time to move towards at least one National Park, and it must be Pench because it was the nearest, 4-hour drive from Bhopal.

This had to be a useful day rather than just a journey, so I decided to go for Gypsy Safari. The safari is where y personal space belongs and propels me to be at peace. 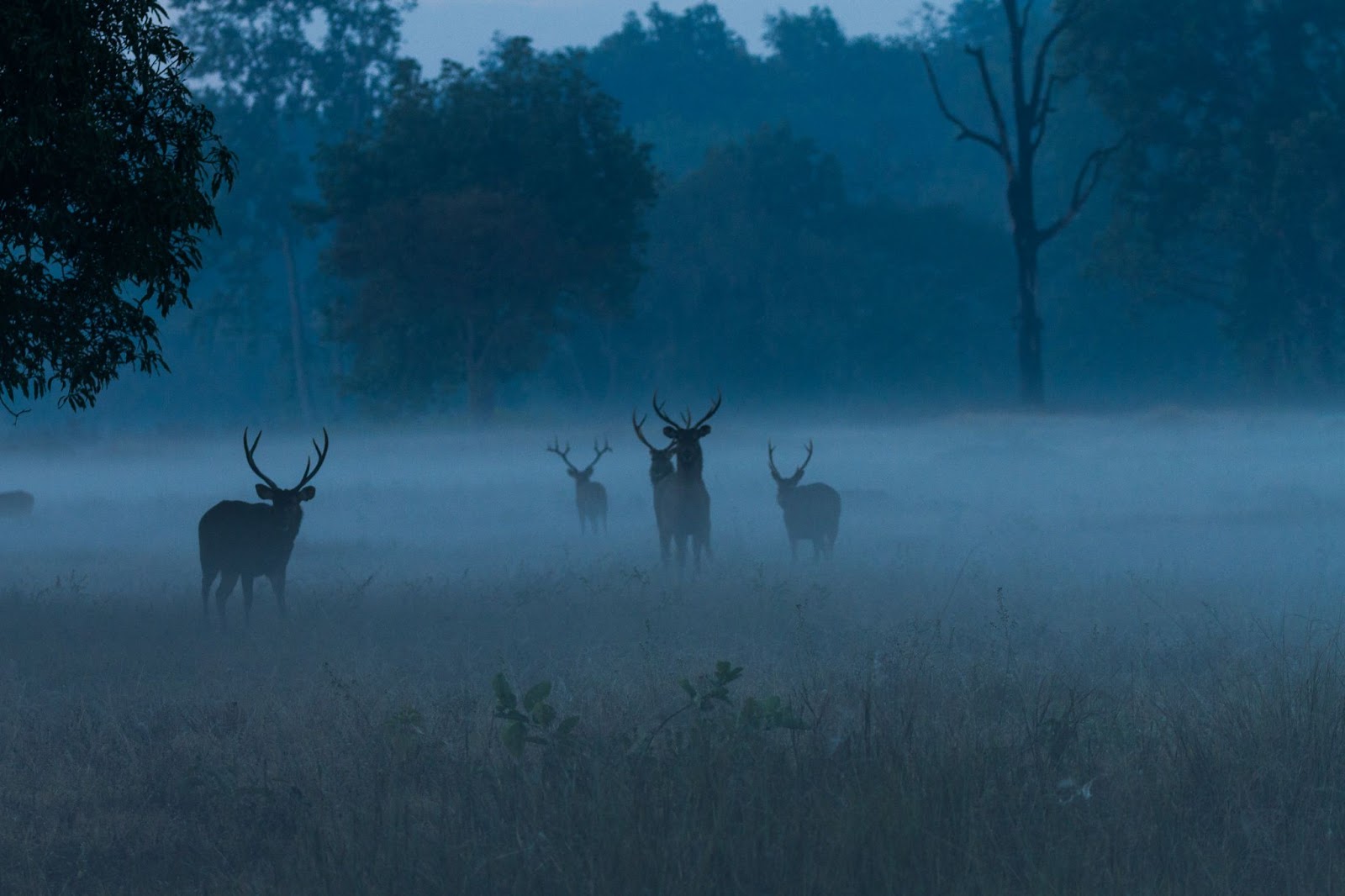 It was already day 4 and I hadn’t even covered two national parks. So, I decided to keep short of the long visits.

Though I wanted to visit the ancient caves also, I couldn’t as the day had already ended, and I was tired. 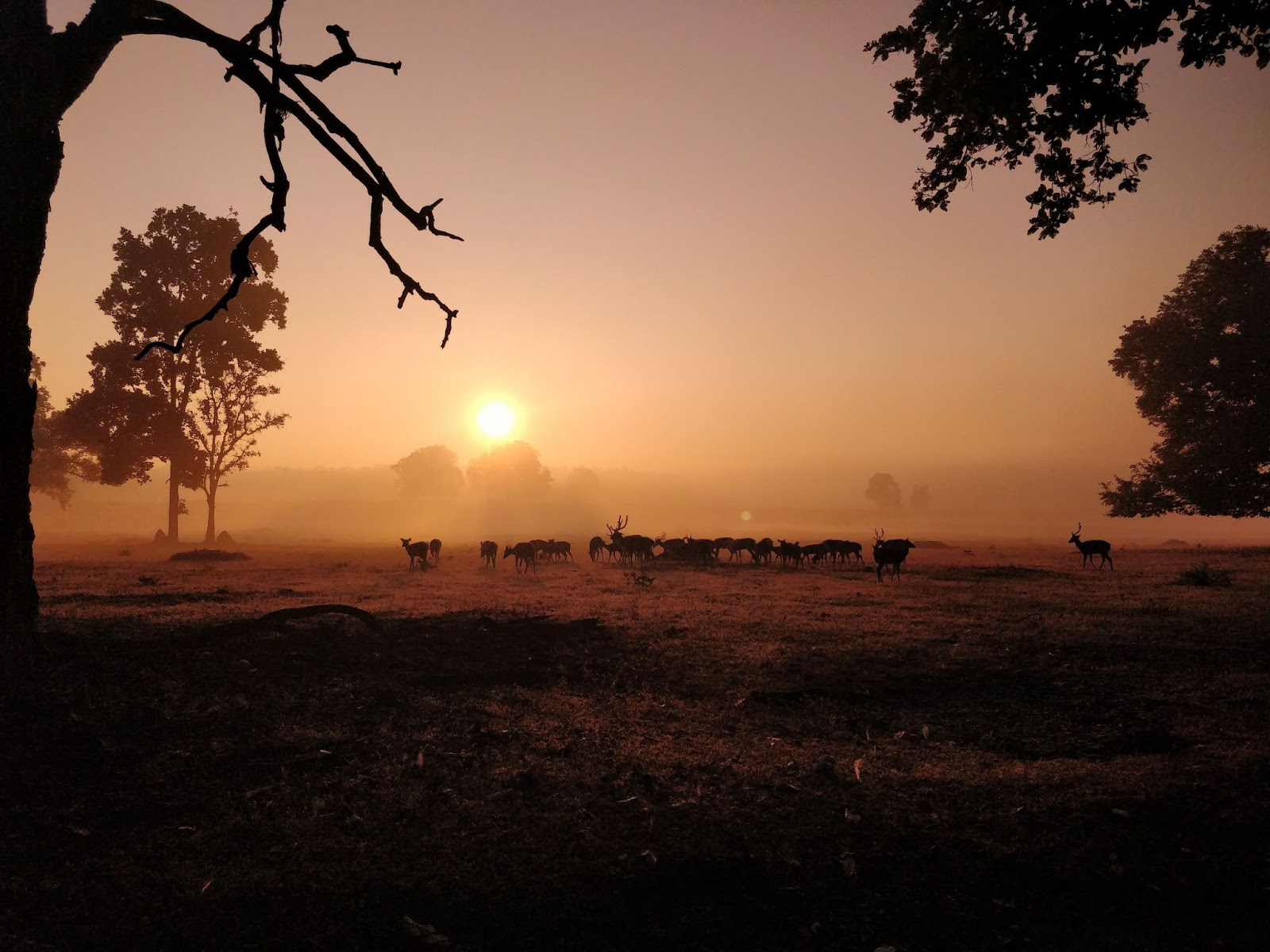 After visiting 2 national parks and the nearby places I was ready for the third one, which was Kanha National Park because it was only 3 hour drive from here and one of my favourites. 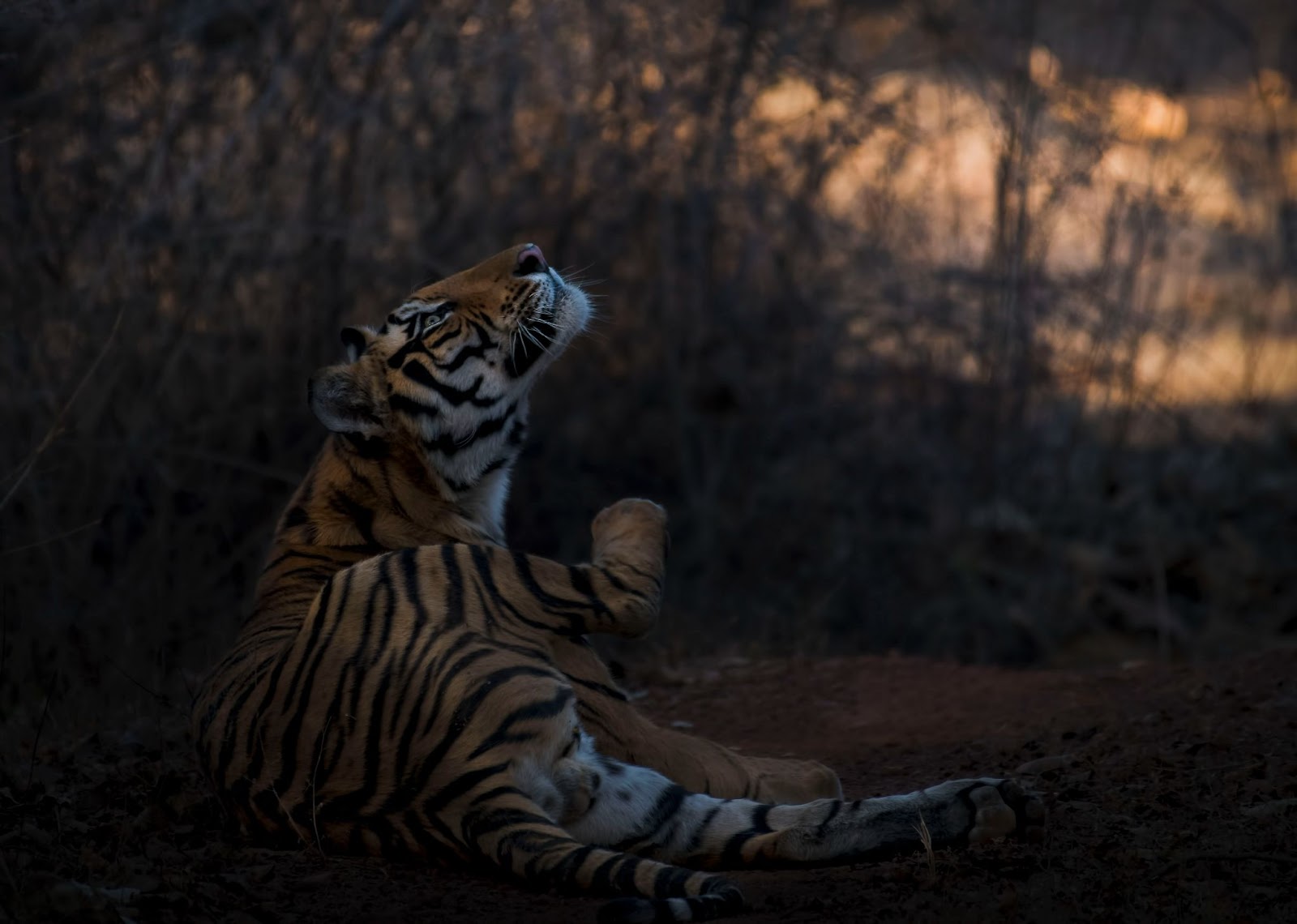 I returned to Bhopal by taxi and boarded the flight for Jaipur, Rajasthan, and took a real experience in visiting the attractions which make a place worth visiting.