The largest national park in central India, Kanha is known for saving the barasingha deer from extinction. The entire community was brought together to resolve this crisis and were able to overcome it by carrying out extensive conservative programs. The Barasingha deer is declared as the Jewel of Kanha. The Jungle Book by Rudyard Kipling is inspired by the land of Kanha. The diversity which the park offers is phenomenal, in terms of flora and fauna. The forest will enchant you with its beauty, leaving you completely fascinated and taken aback. Located in Madhya Pradesh the park is easily accessible and has different transport mediums to travel from. Kanha offers Jeep, Canter, Walking, Night and Elephant Safari, catering to the needs of all people and their wildlife and adventure ideologies. 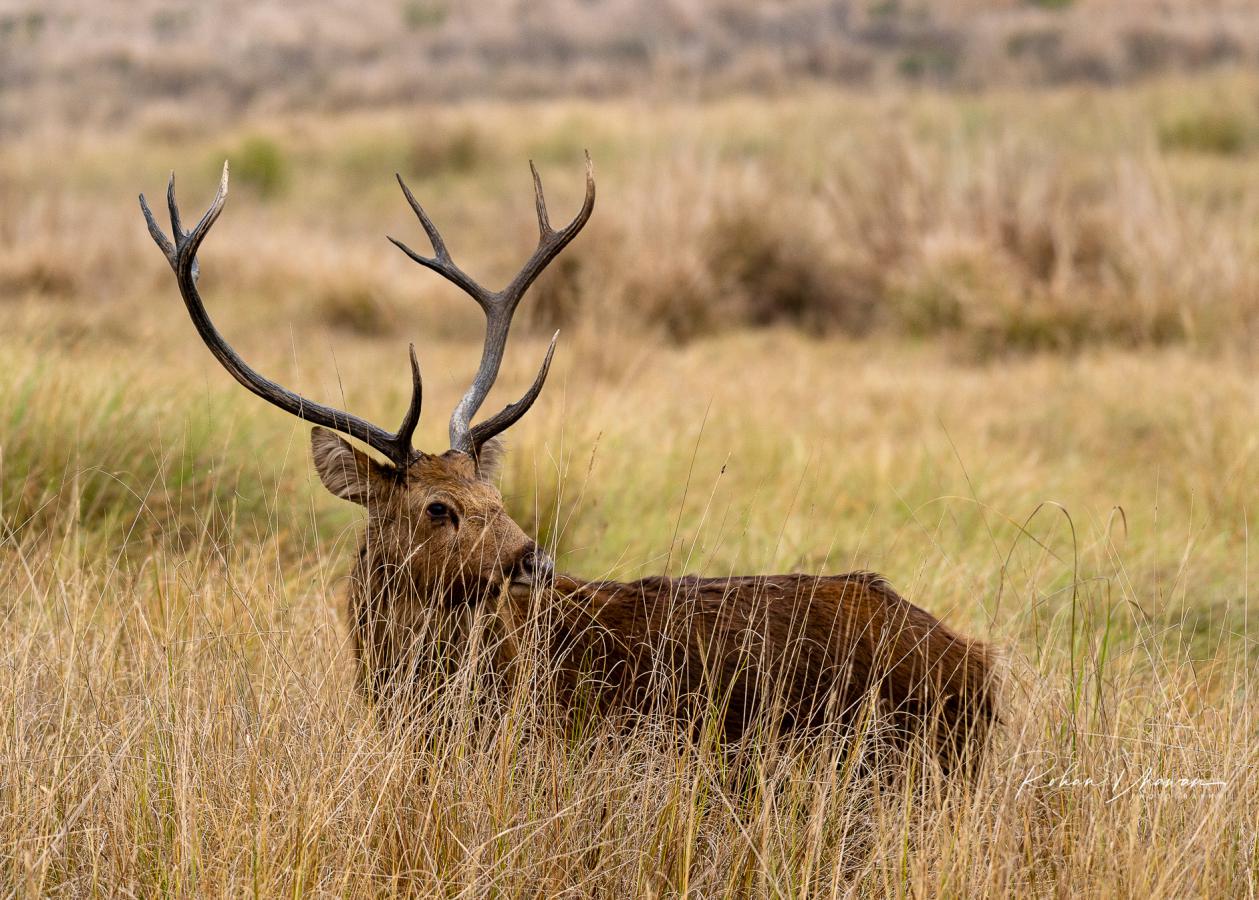 One of the greatest initiatives for Indian Wildlife started with this park, Project Tiger in 1973. Jim Corbett is the oldest National Park of India and has the same charm and magic every time you visit it. Situated in Uttarakhand, the park offers a landscape that cannot be seen anywhere. An extremely dense forest with narrow roads and scenic views. The park caters to the highest population of Tigers in India. From 1907 to 1939 Edward James Corbett hunted man-eating tigers in the region of Kumaon, Uttarakhand. Earlier, the forest was named Hailey National Park however, in 1936  it changed to Jim Corbett National Park. Jeep and Canter safaris are available at every safari zone. 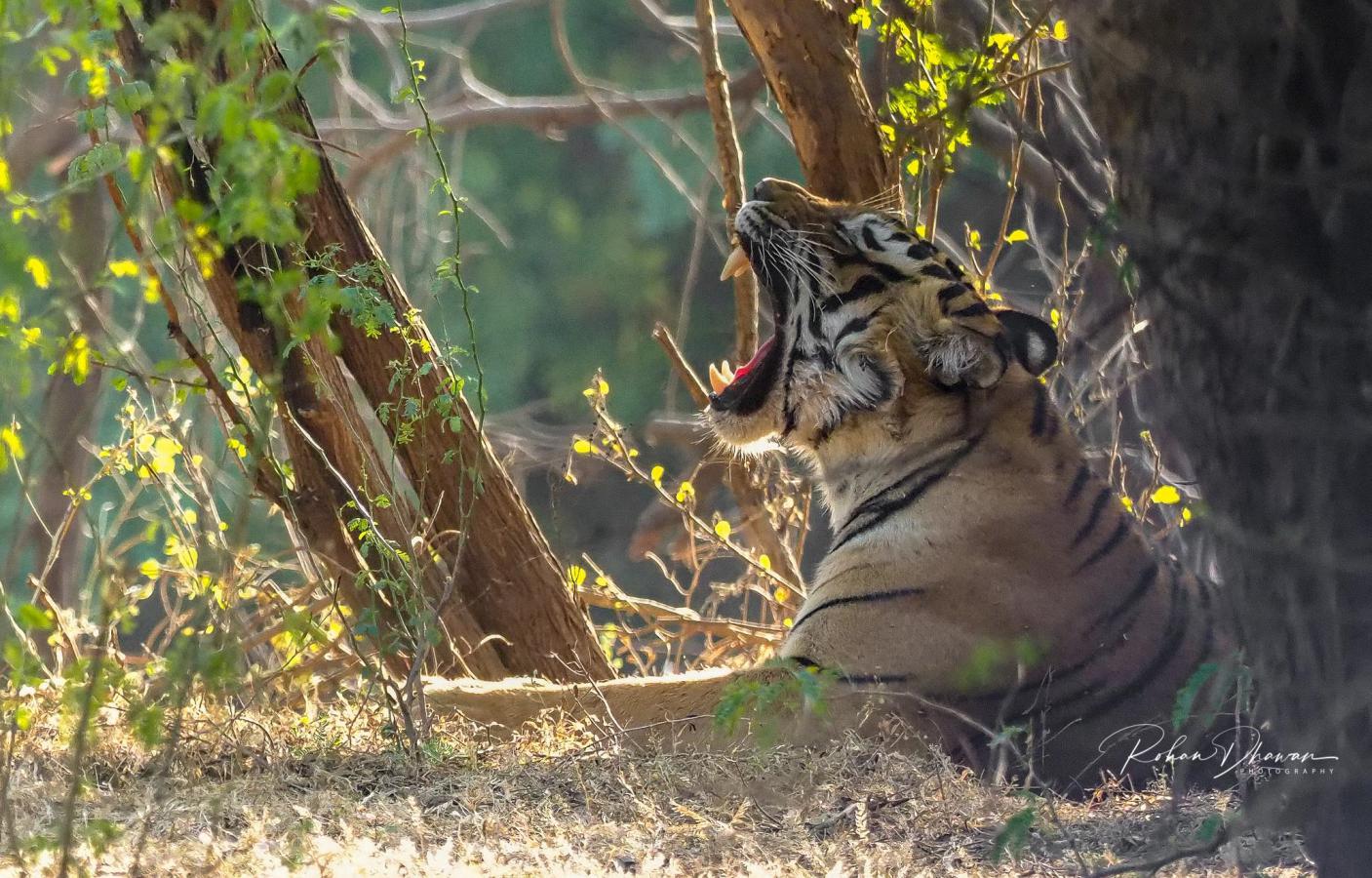 Located in Rajasthan, the park has a dry deciduous type of forest. Ranthambore being one of the most popular parks in India is on the checklist of every wildlife enthusiast. Not only limited to wildlife, but the park also has two major rivers Chambal and Banas. It also has a fort and temple right inside the jungle, adding historic value to the park. The location makes access to the park extremely easy for all North Indian tourists. The most photographed tiger Machali was a resident at this park, she is also known to be the longest living tiger in the wild. Jeep and canter safari is offered here within the 10 zones of the park. 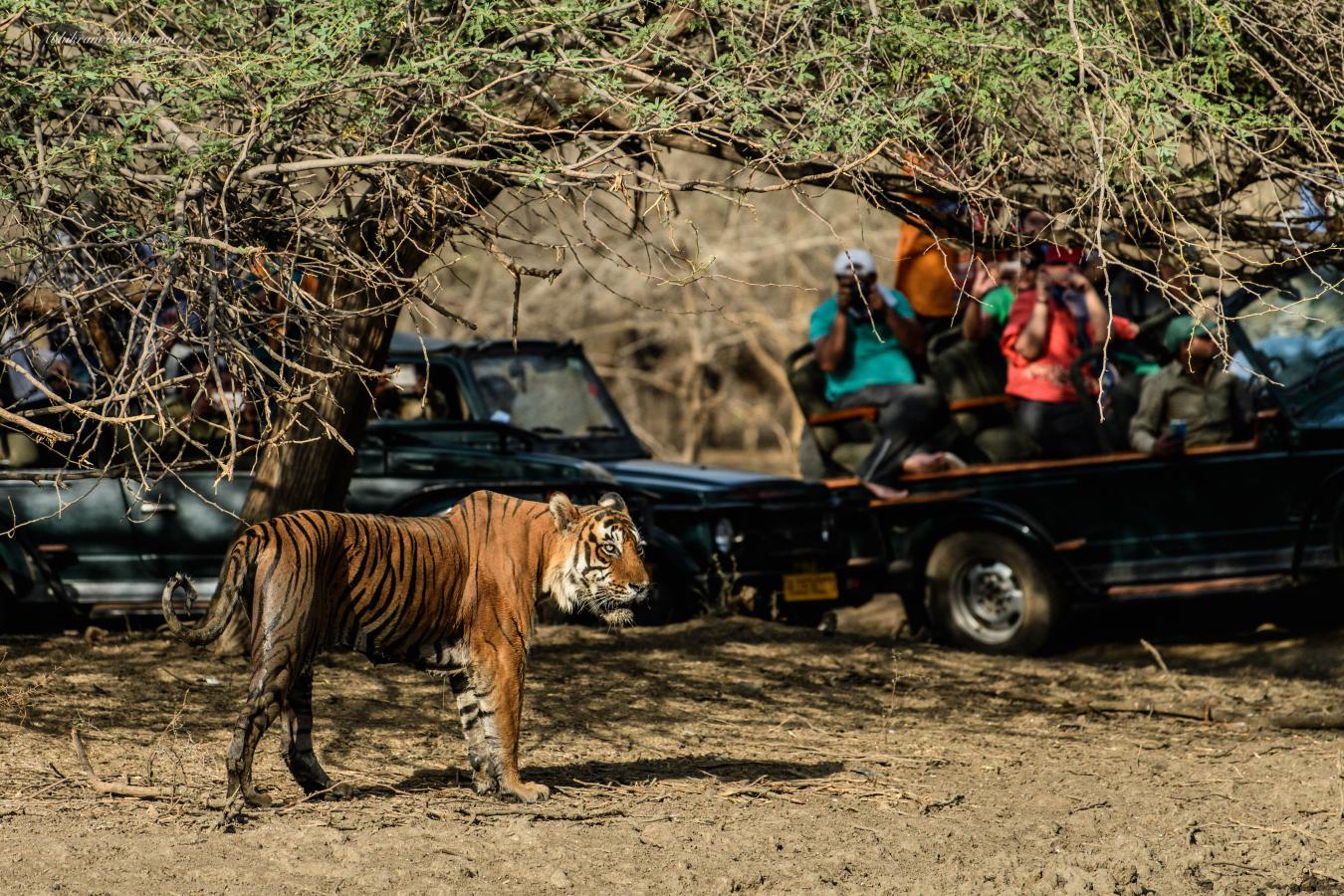 Kaziranga is a gorgeous national park located in Assam and a UNESCO World Heritage Site will truly captivate every sense of your mind. An amazing story of conservation is associated with this park. At one point, there were no rhinos in the region and today there are about 2,600, which is 2/3rd of their total world population. Kaziranga caters to the rhinos with the best of habitats and care, providing the perfect landscapes for the One-horn rhinoceros. The diverse altitude variation allows a variety of vegetation to be seen in the park. It is also an IBA (An Important Bird and Biodiversity Area ), many Migratory birds from Central Asia can be spotted here. 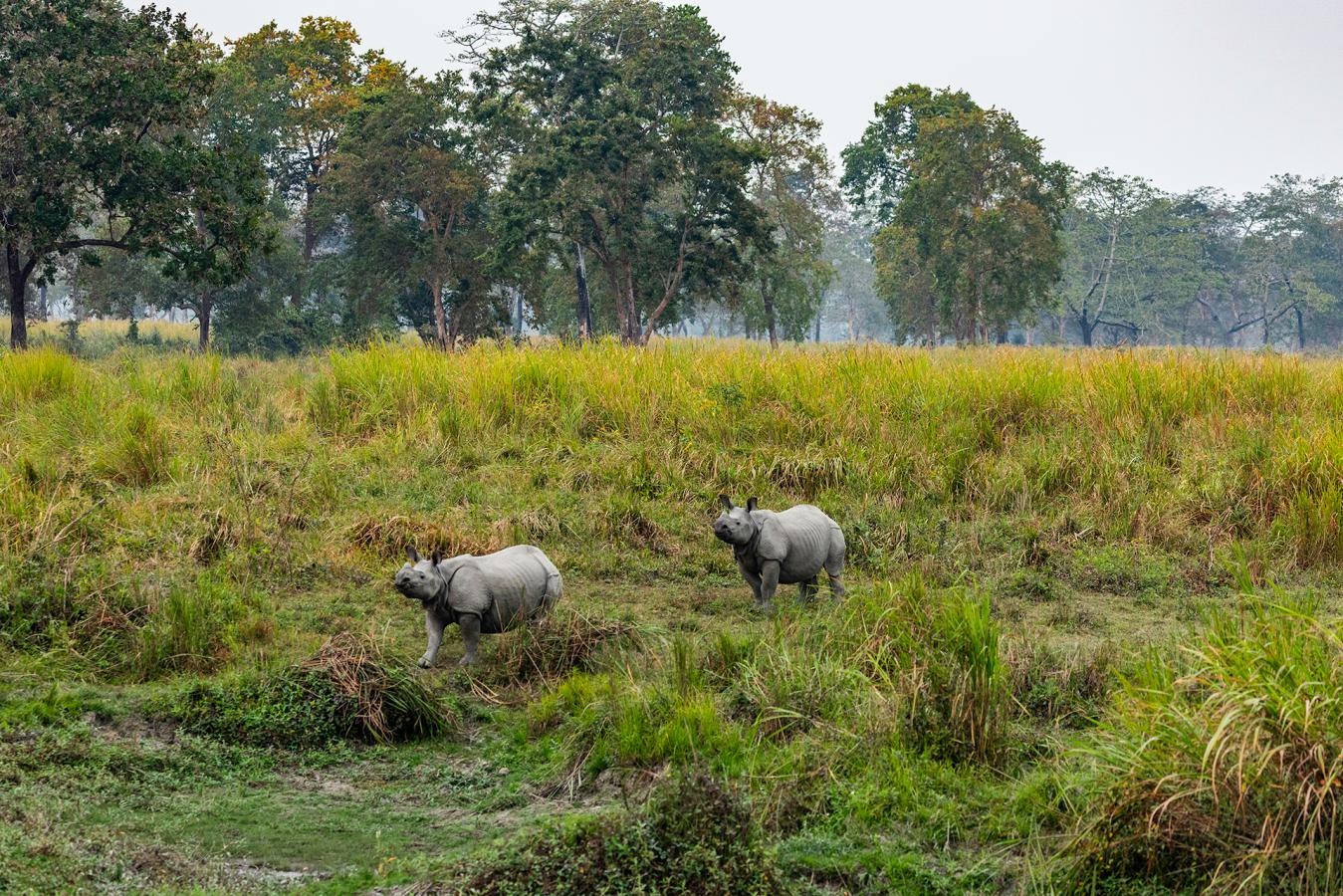 The national park is located in the Umaira district of Madhya Pradesh. An interesting fact is that Bandhavgarh is the last forest to witness  White Tigers in the wild. Tigers are a major attraction of the park but sloth bears and leopards are also crowd pullers. Rich in biodiversity it is not only wildlife that the park has to offer, it holds great value in our Hindu mythology as well. It is believed the forest was gifted by Lord Rama to his brother, Lakshman. The landscape of the forest is dry and deciduous, although the bamboo stretches make the entire safari experience wholesome. Elephant and Jeep safaris are available. 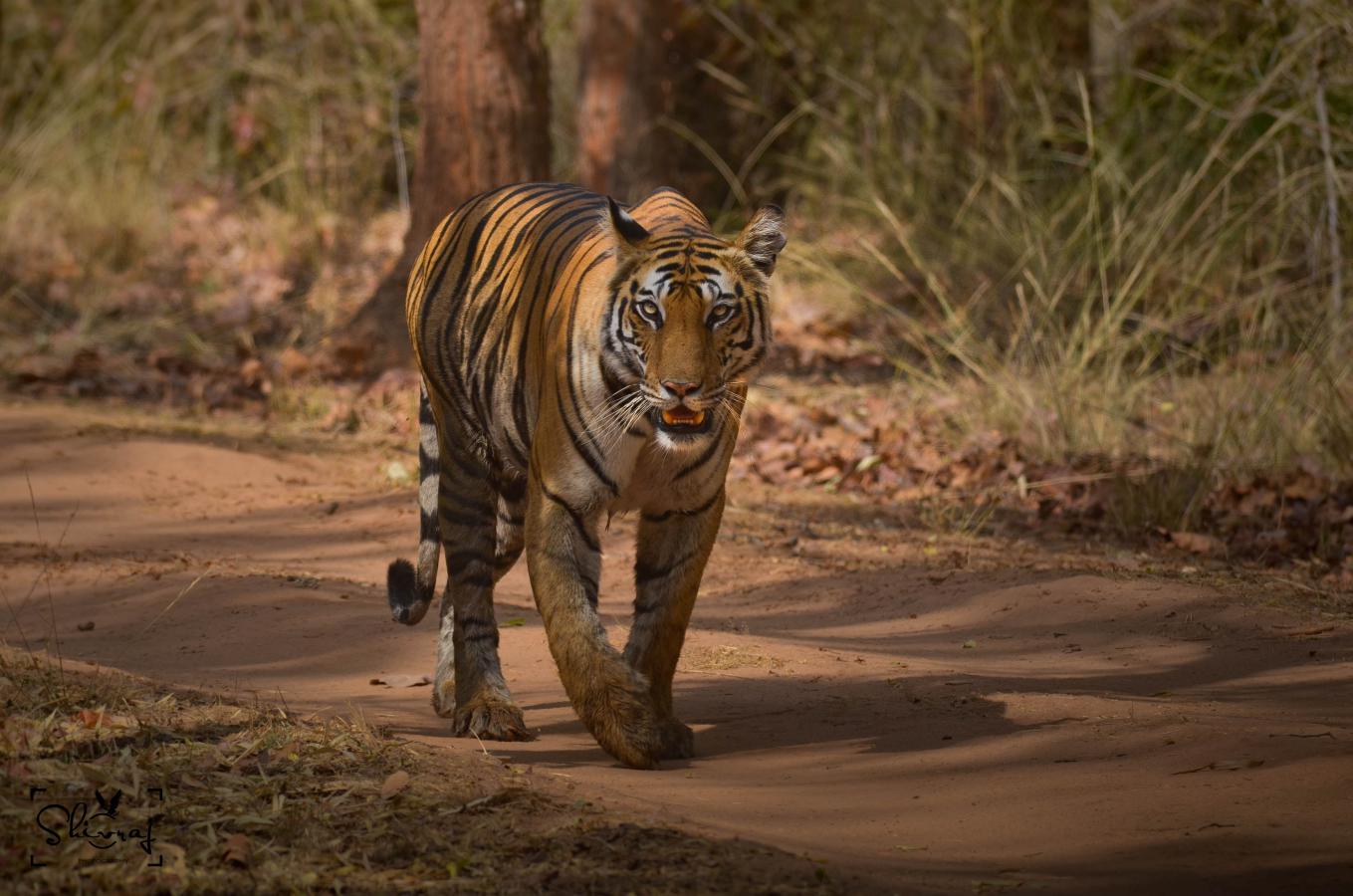