The Wild Paradise in India

Safari in National Parks in India

Wildlife is opening in India and tourists are flooding various National Parks from all over the country but many of them don’t know where to go and how to plan a wildlife vacation to the Wild paradise in India.

They ask what paradise in wildlife is.

paradise in wildlife is a

habited by exotic animals and their rumble

roaming freely in the jungle.

The western wind is changing into a soothing breeze

going by ruffles of your hair and nippy cheeks,

distracting your gaze towards the bewildered snowy peaks

where settlements are nowhere to be seen 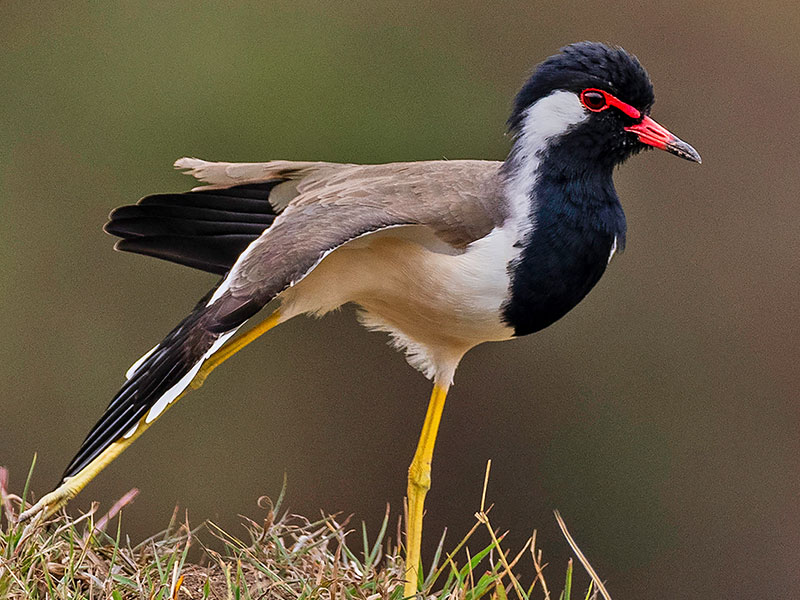 Wildlife tours have already started in the country and tourists are going berserk over what destinations they should cover and where should they head first. Excitement has begun to show up in the hotel and lodge bookings along with the early hunt for the best wild safari in India. Though there are specific months and opening times for all the national parks, other National parks remain open throughout the year.

Which is the best wildlife safari in India?

When will the wildlife safari resume in India?

The answer to all these questions lies in this blog so read the entire blog until the end.

It is a surprising fact that nearly all the biggest National Parks remain open throughout the year but only the buffer zone is accessible not the core area, where most tourists wander around. The official month when all the best jungle safari in India and best  Wildlife sanctuaries open is from the end of September till the mid of October. All these national parks remain open till the month of June and July, then they tend to close again due to rainfall. Though, there are other best National Parks in southern India for safari, where the sanctuaries remain open during the monsoon as well because their geographical settings let their habitats survive.

National Parks that will start opening in October is mentioned here but you shall inquire firsthand with your agents or the respective wildlife office about the safaris and the tickets.

Here is the curated list of all the National Parks, that will be opening shortly: 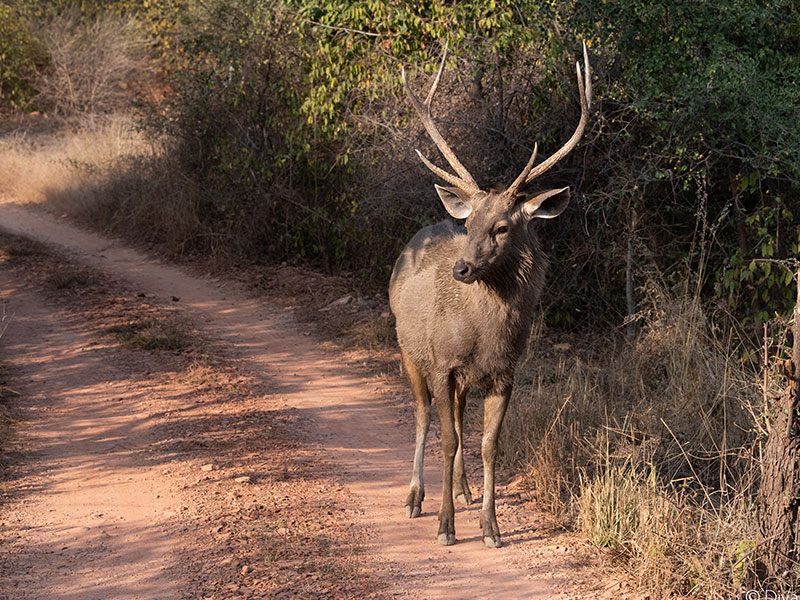 Which is the best Wildlife Safari in India?

There is no particular answer to this question because there is multiple wildlife safari in India that is filled with wonderful sceneries and adventure. There are various factors responsible for deciding which National Park would be ideal for visiting as soon as they start inviting tourists such as season, maximum tiger spotting, wildlife lodges, types of safaris, etc. If you intend to visit any national park in the month of October and November, then central India is the best because forests are deciduous and sub-tropical in nature so you can expect clear weather.

Here is a list of all the National Parks that are just wonderful to explore:

All these national parks in India are located in Rajasthan, Madhya Pradesh, Assam, and Uttar Pradesh as well. This list is created totally based on research and field experiences. To plan the best trip to any of the above national parks is to plan it with precision and that too on a budget. Though it all depends on how well you planned your stay, safari timings, and local area visit. Our field expert Mr Abhiraj Singh says, “don’t worry about the nearby areas because you can always visit them but never miss your safari ever.” It is true that you are officially on a wildlife trip so your whole concern and planning shall be devoted to experiencing the best Jungle safari. 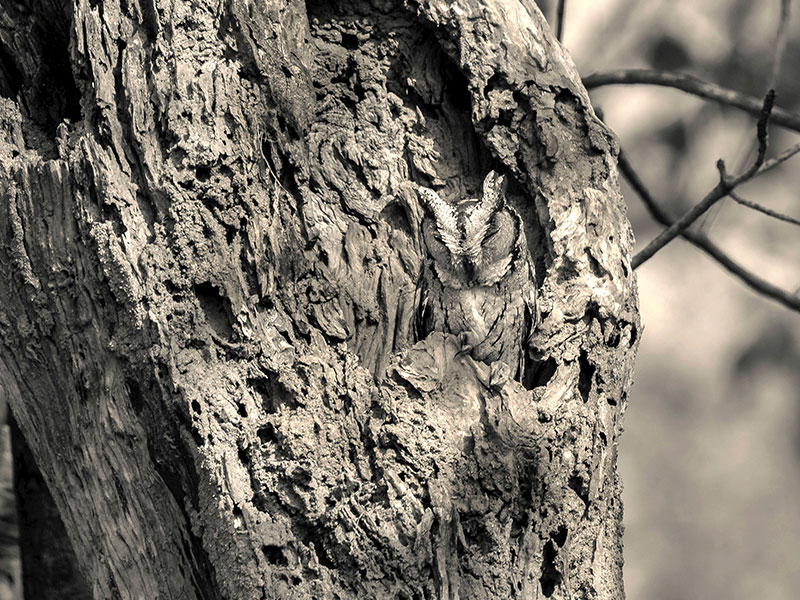 How do I book a jungle safari in India?

The process of booking the best jungle safari in India is not that easy but it is not that hard either, as the easiest thing would be to simply go online and visit the booking portal or findyoursafari.com and then stay for a bit to explore the website and decide where do you want to go and if you are already decisive on the national park, then skip to the booking part. Select the gate of safari, from where you shall be entering, and then proceed to book a gypsy for your group. Now, you don’t want to be far away from the park gate, so go ahead and look for a good safari lodge or a resort nearby. Now, you are completely done with your booking process.