India is a country of wilderness and we are its inhabitants living in ignorance of nature and wildlife. The incredible wild is the itinerary of my journey into the three majestic National Parks of Madhya Pradesh, famously known as, Pench, Kanha, and Satpura National Parks. 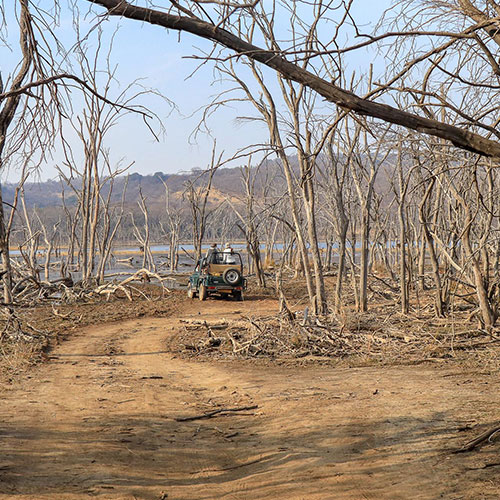 Sun had yet to come up and was about to peep through my window when my phone buzzed with alarm, captioning “Wake up for the wild calling”. I had packed the minimum of everything, may it be clothes, gadgets, or food, because I wanted to feel weightless during the trip. Taking leave from the office was a difficult task but in the end, I managed to do that as well. In just an hour I was ready with my gears and luggage to embark on this wilderness journey.

The car was already at my doorstep, I had already been mailed and texted the complete route and number of stops I had to take. I was surprised and super impressed by the service, and that is where findyoursafari.com comes into play. Once the car hit the road, I sank into thinking that after all, it was not me who had planned this trip all along, because I still remember just surfing online and searching for the right summer escape into the wild. This is where I came to learn about findyoursafari.com offering complete packages and tours for National wildlife parks across India. Hence, when I had a word with the executive as well, I was completely hunched over the variety of destinations they had to offer on a single trip. They offered to pick me up at Bhopal airport and we went straight to the Satpura National Park, and then marked our arrival at Forsyth Jungle Lodge. The more I advanced in the trip, the more I admired the choice of properties findyoursafari.com had in the bag for me. I subdued myself into the property and tranquillity of the jungle surrounding the property, with a nice cocktail in my hand. 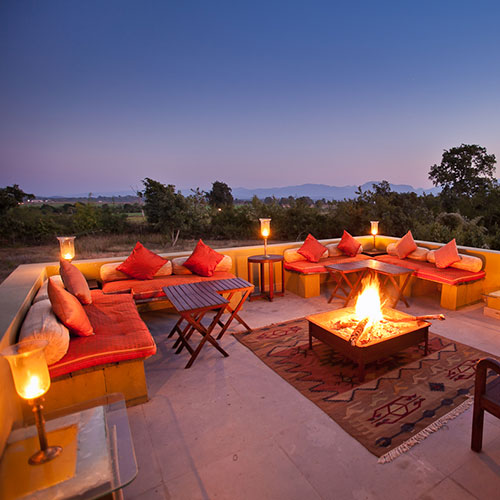 The next morning, I had to wake myself up because I knew that today is the day when I get to explore wild nature. I found myself lucky because the gypsy driver was very kind and extremely bearable even in the scorching heat. The heat in Satpura started pouring in as the day started to climb up the altitude, and this was the reason maximum of the wild animals were in the hiding but I spotted a tigress and her little helpless cub, trailing beside her. I don’t even remember but I was so adamant to capture that moment in my camera that I might have taken more than 200 pictures of the same scene. The day ended with satisfaction in my heart but there was still a lot to be seen for tomorrow. I was tired to the extent that I don’t even remember how fast I had fallen asleep on the bed.

The next day, I woke up when there was a loud knock on my door, and I realized it was already past 10:00 am. It was the breakfast and a map of the nearby attractions. I wish I had the time to visit the nearby attractions but my time was already limited to the national parks. I attended the evening safari and it made me realize the temperature of the place, in comparison to a boiling day. The evening safari was more of a nature visit for me because I was unable to spot many wildlife creatures. Though we came to the property and packed our bags for the next day's journey to Pench National Forest. 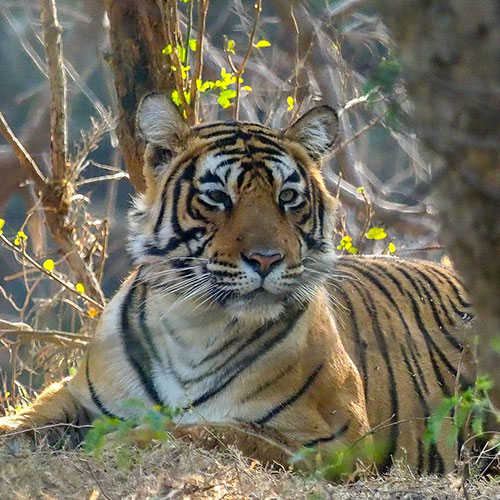 It took me 3 hours to reach the Pench reserve, and it had already been afternoon so I decided to check-in at the hotel and rest for the time being. Also, I was in love with these forest properties, not that I haven’t visited these properties before but there was certainly a special element.

According to plan, I woke up as early as possible for the morning trail around the premises, which get me going for the morning safari. I must say that organizer had everything planned and continued to assist me in everything I did, they were prepared for water, in-between snack breaks and lots of cold fluids to maintain the body temperature was overwhelming. They even thought of the perfect safari timings, like when is high time to spot the tiger and other animals. Altogether, Pench National park was an enthralling success and we resumed our journey to the final destination, the Kanha National Park. 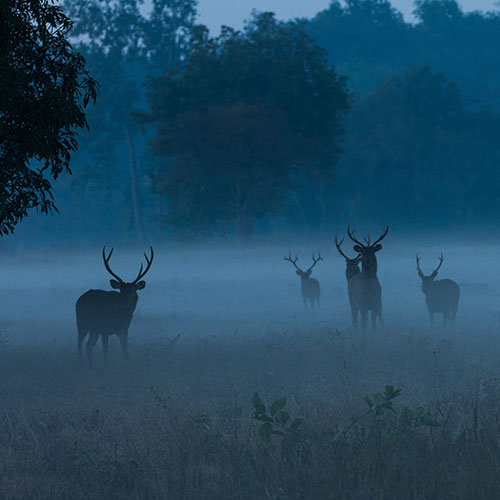 Pench to Kanha is a roughly 4-hour drive, but with a serene view. The day had to be in vain because the time for the morning safari had already ended, so I decided to visit nearby attractions at Kanha National park. To my surprise the resort I was staying at served fabulous dinner and I thoroughly enjoyed the live music.

The rush of going for early morning safari is what I signed up for, and I started for gypsy safari very early, so just when there is enough breeze in the air I could cover the maximum area but to my surprise, we spotted a group of tigers and a mind-blowing hunting spree. The feeling was inexplicable. I had never witnessed such aggravated prey hunting in these regions. I tried to capture as much as I could from the distance but could not go any closer because of safety reasons. I didn’t even care for the rest of the safari now, but it was also full of surprises. I came back to the hotel with a never-ending grin on my face, which was a sign of contentment. 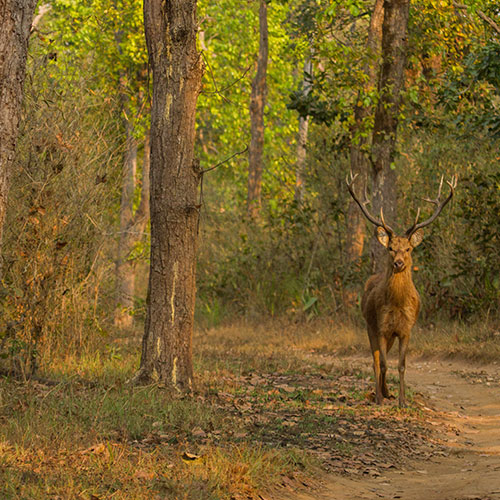 The next day was difficult to leave because I had again grown attached to the wonder which is called nature. Hence, the cab dropped me at Raipur Airport to connect me at every point throughout India.

It was a journey of revelation, escape, and peace-seeking in the arms of the wild and it would not have been possible without findyoursafari.com. They made my time worth the experience.