Mr. Kabini the Bhogeshwara Elephant died at the age of 58 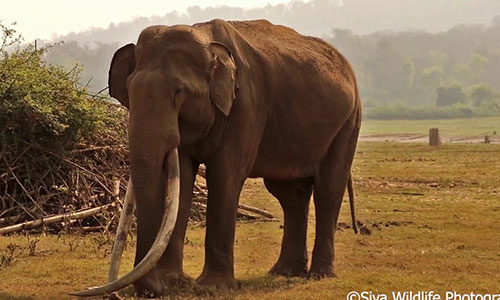 The Elephant with the longest tuskers in all of Asia and popular by the name ‘Mr. Kabini’ and ‘Bhogeshwara’ died on 12th June 2022 at the age of 58. The Elephant was found dead near the Gundre range of Bandipur, the Tiger Reserve.

Bhogeshwara was a celebrity Elephant in the park as he has starred in many film documentaries over the years. Wildlife influencers worldwide are in mourning when they learned about the death of Mr Kabini and are posting continuously on social media platforms. He was after all the most lovable and respected Elephant in the country, for his age and his long tusks that touched the ground. The forest officials said that they are going to preserve the tusks of Bhogeshwar and will exhibit them in a museum. 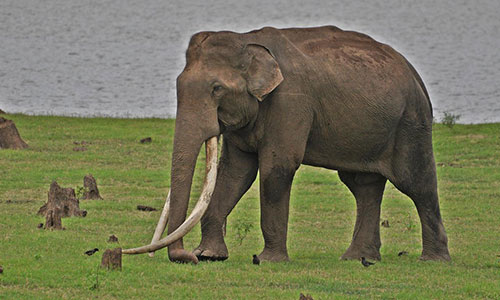 The Elephant was called Bhogeshwara because he was frequently spotted near the Bhogeshwara camp near the reserve. Forest officials mourned the death by performing the last rights for him and said that he was always a patient animal and never caused a problem for them. He remained healthy for most of his life, but death is after all inevitable. He was one handsome Elephant, who made an unknown impact on many wildlife enthusiasts.