The network of National Parks in India is the ultimate jungle affair. It has been consistent in keeping the status quo of rich wildlife and jungle safari in the country. Ranthambore National Park is one such Wildlife trophies of India protecting a wide range of flora and fauna. Situated in the Sawai Madhopur district of Rajasthan, the park is famous amongst domestic as well as international travellers. Each year Ranthambore leaves behind history to cherish just like how back in 2016, Machali, the most photographed tigress in the World breathed her last. Royal Bengal Tigers are dignified species in the Indian forests. These beautiful striped big cats are admired for their solitary, fierce nature and royal attitude. However, they have reduced in numbers and become endangered. Due to the initiatives by the Government of India, the number has again escalated in recent times. Ranthambore Tiger Reserve is one famous tiger reserve in India that has seen an increase in tiger population in recent times. 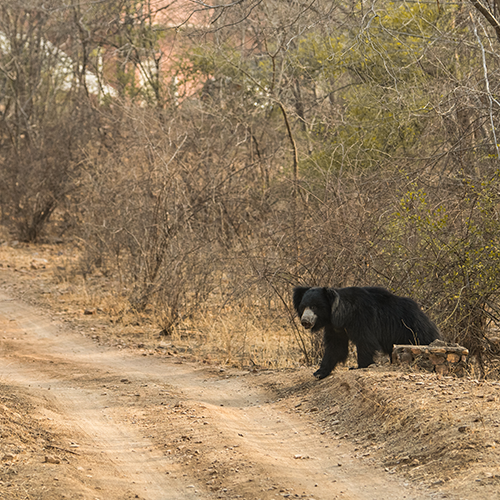 T-16 (Machali) was one of the famous tigresses in the World. This pride of Ranthambore National Park ruled for 19 years marking imperative territories like the forts, palaces and lakes. Also known as the ‘Lady of the Lake’, the regal feline could easily be found in the aquatic region of the woodland. First seen in 1997, the splendid appearance of Machli made people fall for her at first sight. Her dominant, brawny and imposing emergence is the most admired feature of hers. After mating with ‘Bamboo Ram’, she gave birth to two male cubs and one female cub namely ‘slant ear’ and ‘broken tail’ while the female cub was named ‘Sundari’ (T-17). Another intimate affair with another male tiger, Nick Ear resulted in the birth of Jhurmi (Female) and Jhumru (Male). In 2005, she again conceived two cubs namely Bahadur (Male) and Sharmeele (Female). Both the cubs were from a different tiger known as X-male. 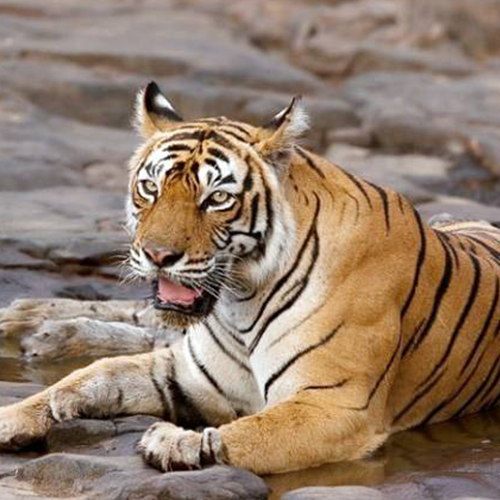 The legendary life event took place back in the late 20th century when the queen of Ranthambore fight a 14 feet long crocodile. Her flexibility and vigour helped her drag the mammoth crocodile to death. After this capturing incident, she became popular amongst wildlife enthusiasts. Additionally, such an encounter was also recorded for the first time.

There is no doubt in the fact that Machli was appreciated for her majestic appearance. Her strength saved her cubs from many other predators. Her shadow not only intimidated other female tigresses but also many male tigers of the jungle. People from around the globe used to visit Ranthambore just to capture one glimpse of Machli. Along with B-2 of Bandhavgarh, Machli was awarded a lifetime achievement award by Travel Operators for Tigers (TOFT). According to the reports, she contributed around 10 million US dollars each year to the local economy of Ranthambore National Park, India’s most popular National Park. This oldest surviving wild tigress in the world breathed her last in 2016. She was named Machli due to a fish shape mark on her face. It is expected that her granddaughter T-73 (daughter of Sundari) will be the successor of Lady of the Lake. 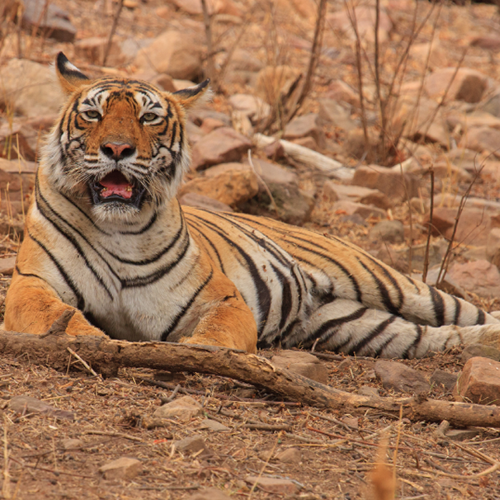 *For further park or wildlife travel queries, contact us at info@findyoursafari.com or call us at +91 6377716255