The Park where Cheetahs were unleashed

The species of extinct Indian Cheetah were reintroduced last week into the Kuno National Park by Prime Minister Narendra Modi, recalibrating the biosphere of Indian wildlife 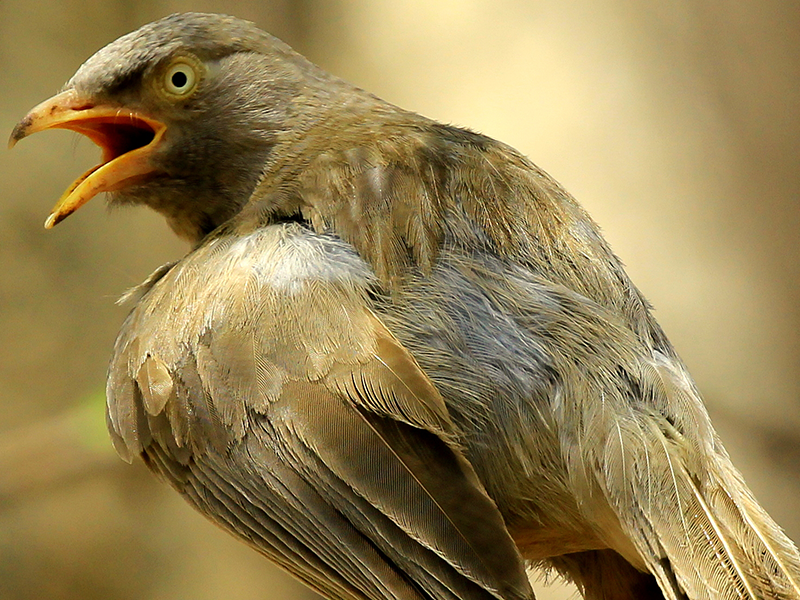 Indian wildlife has been on the trajectory of growth ever since the reforms and rules adhering to the prohibition of hunting and animal poaching, were implemented. Hence, this is not the only reason Indian wildlife has flourished over time but with the constant upgradation of wildlife policies and preservation of extinct animals. Cheetah reintroduction in India is a milestone in the Indian wilderness after they went extinct in the early 20th century in the British era.

Last week, on 17th September Kuno National Park, became famous overnight because of the Cheetah relocation in India, reclaiming the lost status on the world map. The plan to introduce Namibian Cheetah in India has been an over-engaging talk show for a long time, since 2008.

Set in the foothills of the Vindhyachal mountain range, is Kuno National Park, ranging in the dense forest of Kardhai. Kuno is the river that flows through the forest and is considered the lifeline of the forest and nearby areas, making the National Park a flourished natural habitat. It is believed that the Kardhai tree, found in abundance here, turns green even with just the presence of humidity in the atmosphere, even before the arrival of the first monsoon showers. In many ways it represents the true spirit of Kuno’s – it’s never said die attitude and the ability to survive and ultimately grow despite the many challenges this forest has overcome.

Why is Kuno National Park famous?

The relationship between the Asiatic lion and Kuno National Park runs deep and old because, in 1990, this park was chosen to introduce the Asian Lion reintroduction project, which aimed to reproduce the second population of Lions. Between 1998 and 2003, more than 1650 inhabitants of nearby villages resettled in the outer region of the wildlife sanctuary, later it was added as the buffer zone. Again, in 2009 Kuno National Park was suggested as the possible and most favourable habitat for introducing the extinct Indian Cheetah.

How are Cheetahs in Kuno National Park?

The African Cheetahs were brought in a special cargo flight from Namibia to Gwalior, with 10 hours of flight duration. Then, the Cheetahs were transferred to Kuno National Park by 2 Indian Air Force choppers, where they were released in a quarantine facility of the park, where the eight feline Cheetahs are currently residing.

The question arises, why did the government choose Kuno National Park for African Cheetahs? The answer to this question is rather easy and self-explanatory because of the climatic and geographical conditions of Kuno Palpur National Park. The geography of the park consists of vast grasslands, open forest patches and hills, perfect for the big cats. Just like tigers have helped the forest ecosystem, we are hopeful that the cheetahs will help revitalize the open grassland ecosystem, which is facing the threat of extinction and also the improved protection of various species that are the cheetah’s natural prey. For this project, another 413 sq km was added to the national park. The habitat is particularly favourable for big cats and their descendants, as other big cats are already residing and have been surviving quite well.

The cheetahs came in the composition of five females and three males, that are aged between 4 to 6 years of age, now share the park with an Indian leopard, jungle cat, sloth bear, dhole, Indian wolf, golden jackal, striped hyena, Bengal fox. Their prey base includes ungulates like chital, Sambar deer, nilgai, four-horned antelope, chinkara, blackbuck and wild boar. Though the concerns about the well-being of the cheetahs in the wild where there are apex predators like the leopard and wolves are overpowering it has been a well-researched decision of officials. But one can only hope that nature will play itself out and the cheetahs will be able to thrive in Kuno. 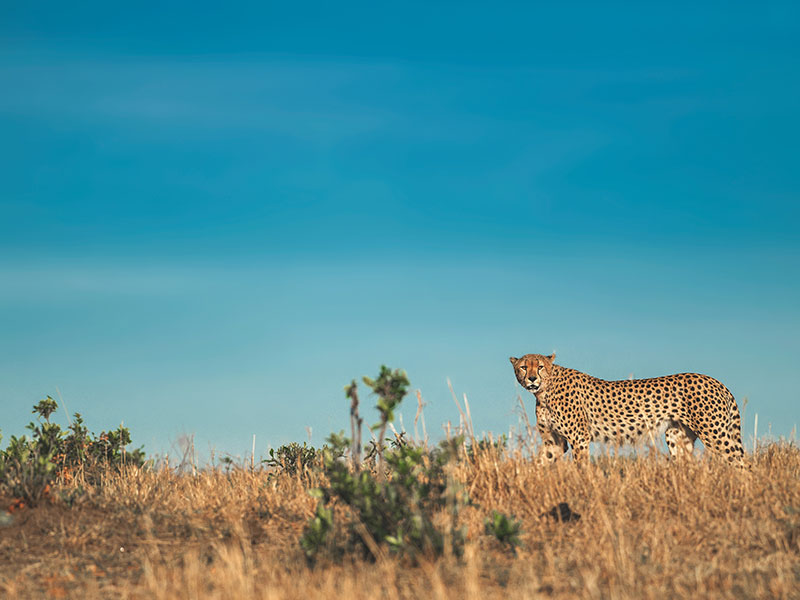 (Photo by Keyur Nandaniya on Unsplash)

The serene land of Kuno National Park remains open throughout the year except for the peak monsoon period, which is from the 1st of July to the 15th of October. Though, the buffer zone remains open for all 12 months regardless of any seasonal change. Madhya Pradesh is the land of forests and is the reason it holds some of the most prominent National Parks of the Nation, such as Bandhavgarh National Park, Kanha National Park, and Pench National Park. Kuno National Park came into focus recently, when the Cheetah reintroduction in India took place, where it gained overnight fame because the curiosity about African Cheetahs in India attracted an international audience.

However, since the park is located in the tropical region and according to its vegetation and geographical conditions the best time to visit Kuno is October to March, with pleasant weather & comfortable stay.

How can you reach Kuno National Park?

What to see in Kuno National Park?

Kuno is absolutely a delight and heaven on earth kind of place due to its abundant vegetation, dense forests that run deep and wide, serene and calm water bodies, friendly nearby villagers, and wildlife animals to spot. The other nearby places to visit near the park which can intrigue interest for tourists are Doab Kund, Kuno River, Kanji House, Khemcha Lake, Ker Kho and Gravity Pipeline. 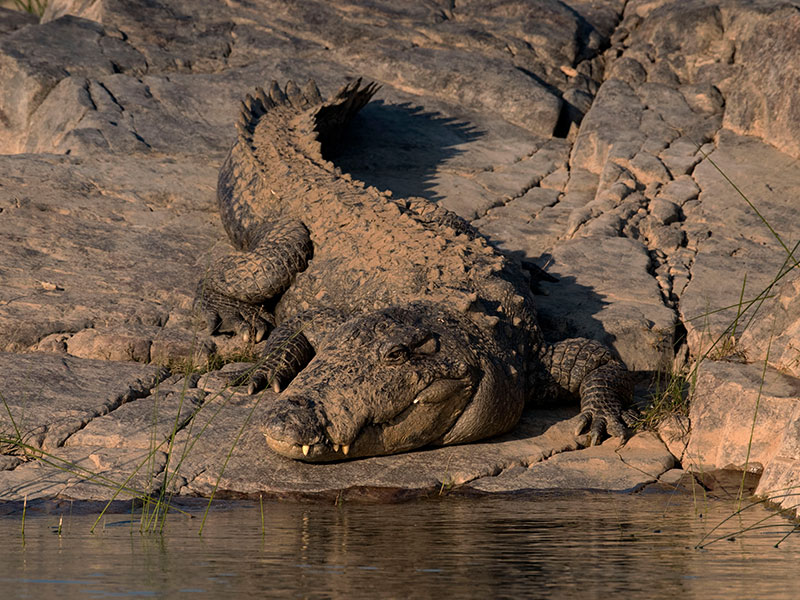 Which animals are found in Kuno National Park?

The major animal species that are found in the protected area are the African Cheetah, Indian leopard, jungle cat, sloth bear, dhole, Indian wolf, golden jackal, striped hyena and Bengal fox. Other than these the park is co-habited by chital, Sambar deer, nilgai, four-horned antelope, chinkara, blackbuck and wild boar.

Kuno is known to be a very rich wildlife habitat and the reason it’s well planned and regulated wildlife habitat. Therefore, other than the mentioned common animals, various other kinds of fauna have been recorded, such as honey badger, Indian grey mongoose, ruddy mongoose, small Asian mongoose, grey langur, and Indian crested porcupine. Reptiles are also present in the park which includes mugger crocodile, Gharial, Bengal monitor and Indian softshell turtle.