Kunwar “Billy” Arjan Singh, turned into a major conservationist from being a fierce hunter. He then went on to write the famous book of his life, “Tara, The Tigress”, “Tiger Haven”, etc. He gave 60 years of his life to preserving the wildlife at Dudhwa National Park. 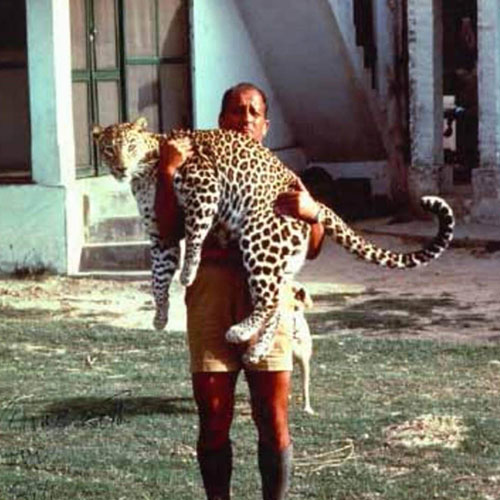 Who was “Billy” Arjan Singh?

Kunwar “Billy” Arjan Singh was born on 15th August 1917 in Gorakhpur. He belongs to the lineage of the Royal Ahluwalia family of Kapurthala. Just like his brothers and father, Billy was posted as the second lieutenant in the Indian army and commissioned in the south of Iraq. He remained there for some time and returned to buy a piece of Land in the Lakhimpur Kheri district, where he built a massive house for himself and named it after his father, Jasbir Nagar. This marked the start of his career as a naturalist but as a hunter. He survived on the property by majorly farming and then occasionally hunting often in a group or single-handedly.
Nearly 10 years later, he bought a second estate property in the forest reserve of Dudhwa, where he remained for the rest of his life.

Works and Awards in the life of Billy?

How did he become a Conservationist from a hunter?

Billy Arjan Singh realized being a hunter, in the year of 1960. In the last days of Billy, following an interview, Billy was asked the question, “Just like Salim, you are also a Shikari?” To this, he replied that it would be easy to call him a hunter but instead he was a murderer when it came to hunting because he claimed that he was so cruel that he hunted everything that even moved a little bit. Billy feels remorse and deep regret that leading such a preposterous life initially.
It was not until the incident when he was travelling somewhere in his jeep and accidentally killed a beautiful leopard in the headlights of his jeep. He suddenly had this epiphany of killing the animal and stopped himself that day. A conservationist was born that day. 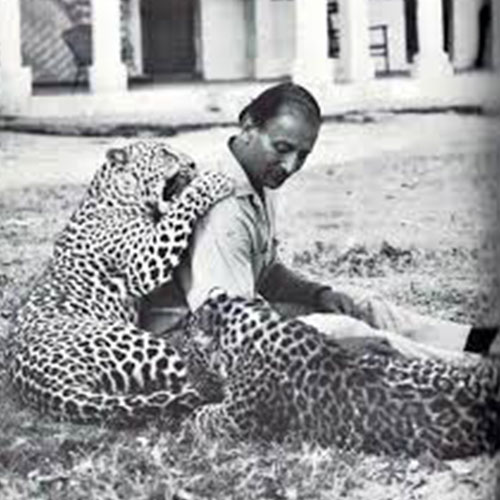 How did he work to ban hunting parties at Dudhwa?

At the time when the nation realized that the population of tigers is near extinct and environmental hazards are on the roar, our “Billy” swore his life to protect the tigers and other wildlife species to make a sustainable future for generations to come. Billy says that the sport of hunting runs deep down in the human psyche and this has been the murderous cause of wildlife. He also says that the people involved in the killing tried every dirty trick to restrict the government’s decision to impose the ban on Tiger hunting but now India is well rid of such hypocrites.

How did Dudhwa National Park come into your life?

Arjan Singh soon took after the farming practices in the region after the independence. He had to struggle very much there to establish the farmland in the area because of the hooves of Barasingha. Once he and his brother and one friend, shot 2 Barasingha but later surrendered to the forest officer and confessed the crime.

How he was appointed to U.P. State Wildlife Board?

The year when the U.P state Wildlife board was established, 1964, is the time Billy was appointed to the board. He says had seen the immediate drop in the numbers of Barasingha and together with the help of George Schaller, he surveyed the forest for any signs of the endangered species and submitted the report to the government. This was the effort government took him in as a leading figure.

How has his life been so far?

He was once asked whether or not his life has been a success or a failure? Upon which he replied, “Life is a continuum. Successor failure can only be judged in millennia.” He further adds that the bones of Tara the tigress are deep into the soil but her legacy of children lives on forever and this gives our Billy a sense of fulfilment.

His last words about the Tiger?

In the last words of the legend, Billy Singh says that the air we breathe and water we drink stem from the biodiversity of earth and the Tiger is the centre of that truth.