The name ‘Kanha’ is inspired by the texture of the soil found here, called Kanhar. The park covers an area of 1945 square km, forming the number eight. Kanha is the largest National Park in Central India and is home to 500 tigers.

A Peek at the History
There were two tribes of  Central India named the Gonds and the Baigas which inhabited The Kanha Tiger Reserve.  Kanha was divided into two major sanctuaries, the Hallon and the Banjar sanctuaries. Hallon and Banjar are two rivers around which the Park is situated.

The Jewel of Kanha
The Park is located in the Mandla and Balaghat districts of Madhya Pradesh. Kanha national park is the only park where the Barasingha deer(swamp deers) can be found. The forest authorities and the locals made great efforts to save the endangered species from extinction. As a result, Barasingha deer have been titled the Jewel of Kanha. Being swamp deers, they largely depend on grasslands and prefer aquatic plants. These have been saved through successful breeding programmes and efficient conservation practices. After 5 decades of relentless approaches, the swamp deer population has raised to 800 in Kanha. 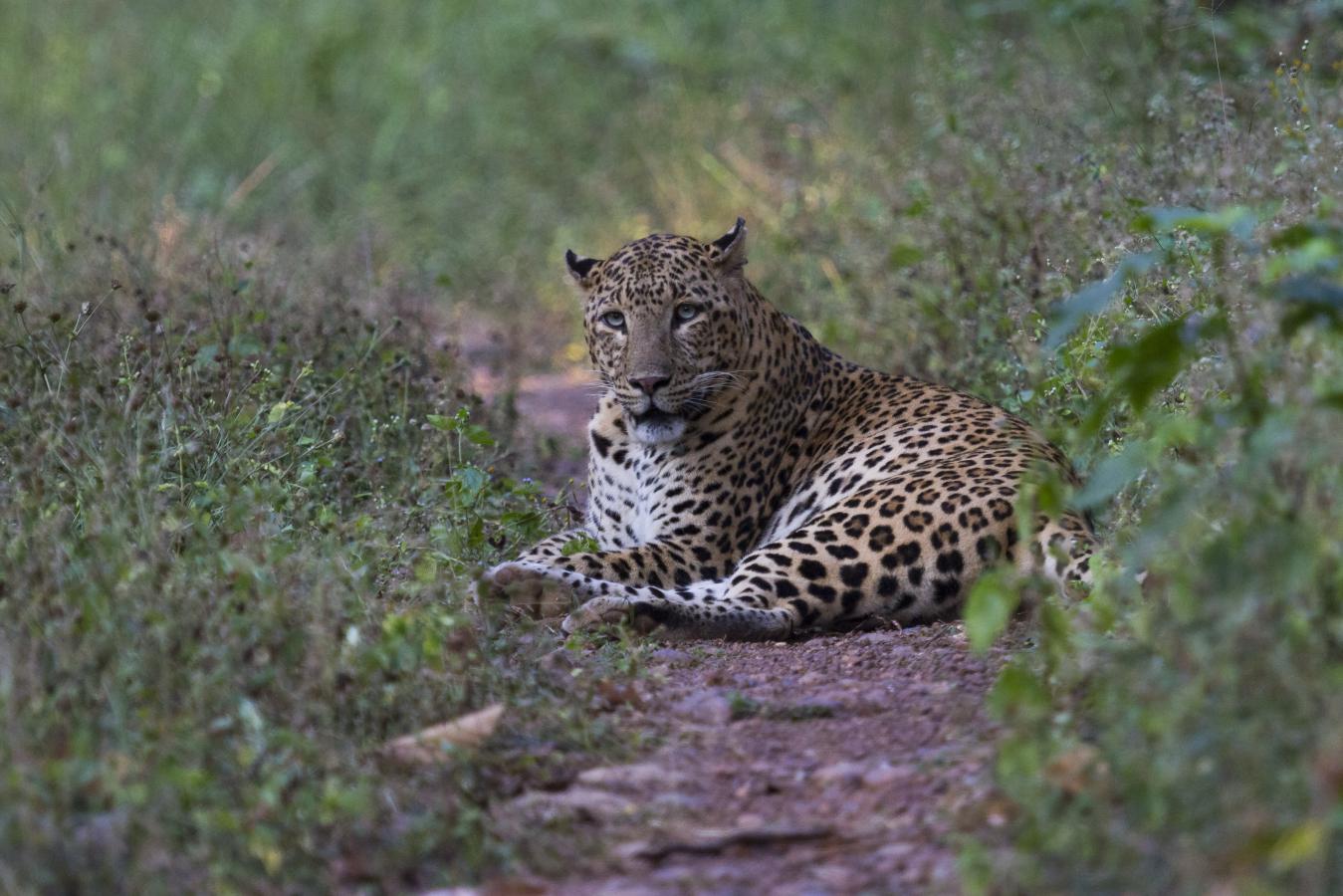 Have you ever heard of the Jungle Book?
Kanha’s landscape and forest density inspired the author, Rudyard Kipling to write the classic “The Jungle Book”. Being the only woodland in the country, Kanha truly has a lot to offer. The favourable climate conditions support several species of flora. There are more than 70 species of trees found in the Park. The popular Indian Ghost Tree, Kullu can also be spotted in deciduous areas.

The oldest and most popular resident of Kanha is the famous Munna, the tiger was labelled as the Rockstar of the National Park. He was born with a unique mark on his forehead which read “CAT”, followed by an abbreviation “P.M” which was perceived as Prime Male. In his early days, he was an aggressive predator and embraced his youth. During his time in the park, he had become one of the key attractions of all tourists. However, he later attacked two humans and was shifted to Van Vihar Bhopal. At the age of 19, he passed away. He was the most photographed tiger of Kanha. 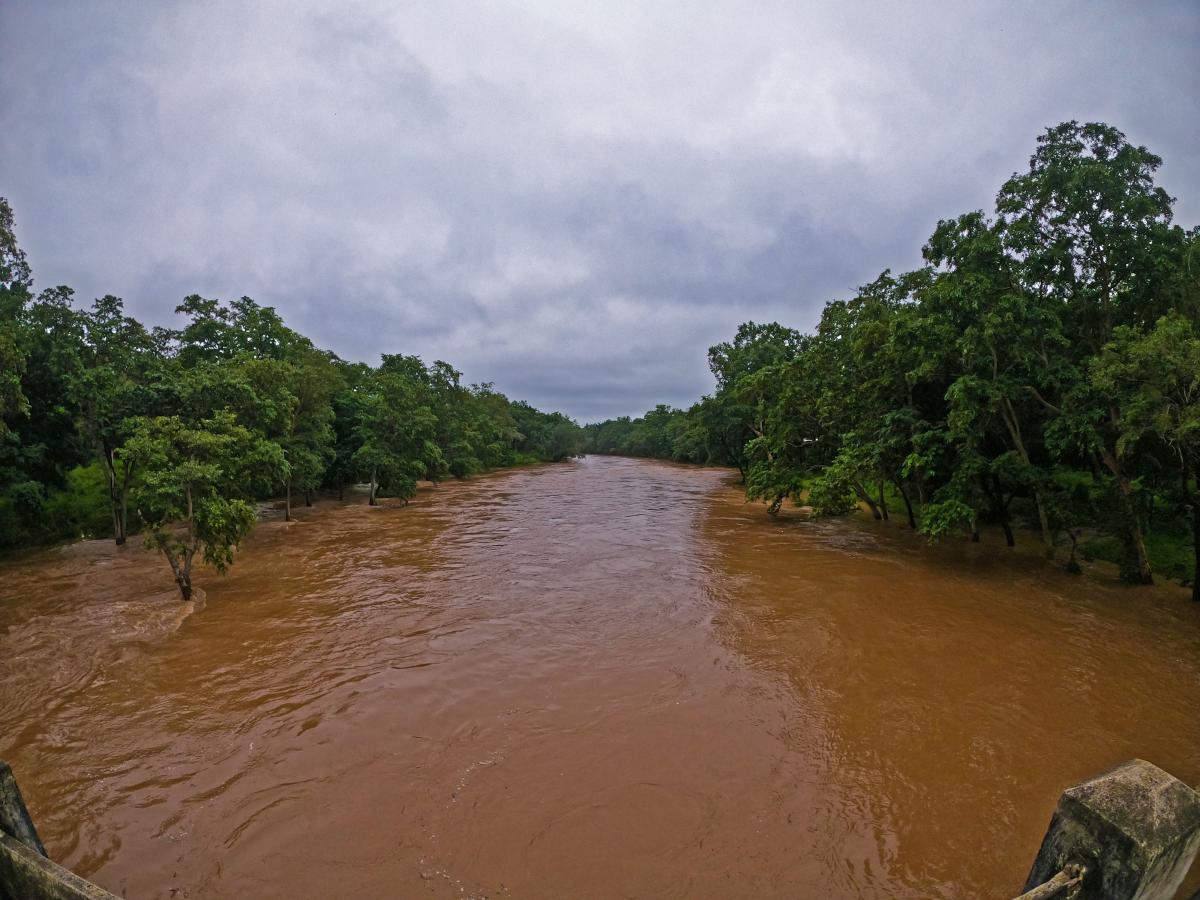 Popular Safari Zones
Mukki, Kilsi, Sarhi and Kanha are the four zones that the park is divided into. Each zone has its special charm. The highest concentration of tigers is found in the Mukki zone. This zone is also extremely popular with all the tourists visiting Madhya Pradesh. The Kilsi zone has a picturesque landscape and was the last zone to be introduced among the four zones. Kanha zone is the first zone to be introduced into the National Park. The safari prices of this zone are usually higher than the others as well. There are also a few captivating spots inside the route like Kanha Meadows, Shravan Tal, Kanhari Camp, and Nakti Ghati. Sarhi zone has majorly all the luxurious hotels and resorts situated around it.

Best time to visit
The best time to visit the park is the months from October to March, majorly during winters. After the monsoon season, the park is flourishing with greenery. If you plan to enjoy the scenic views, visiting in between November and February is ideal.  This period is also best for bird watching due to the movement of many migratory birds. March, April and May are the perfect months to visit if you are a wildlife enthusiast. There is almost a sure shot at sighting animals including the big cats. 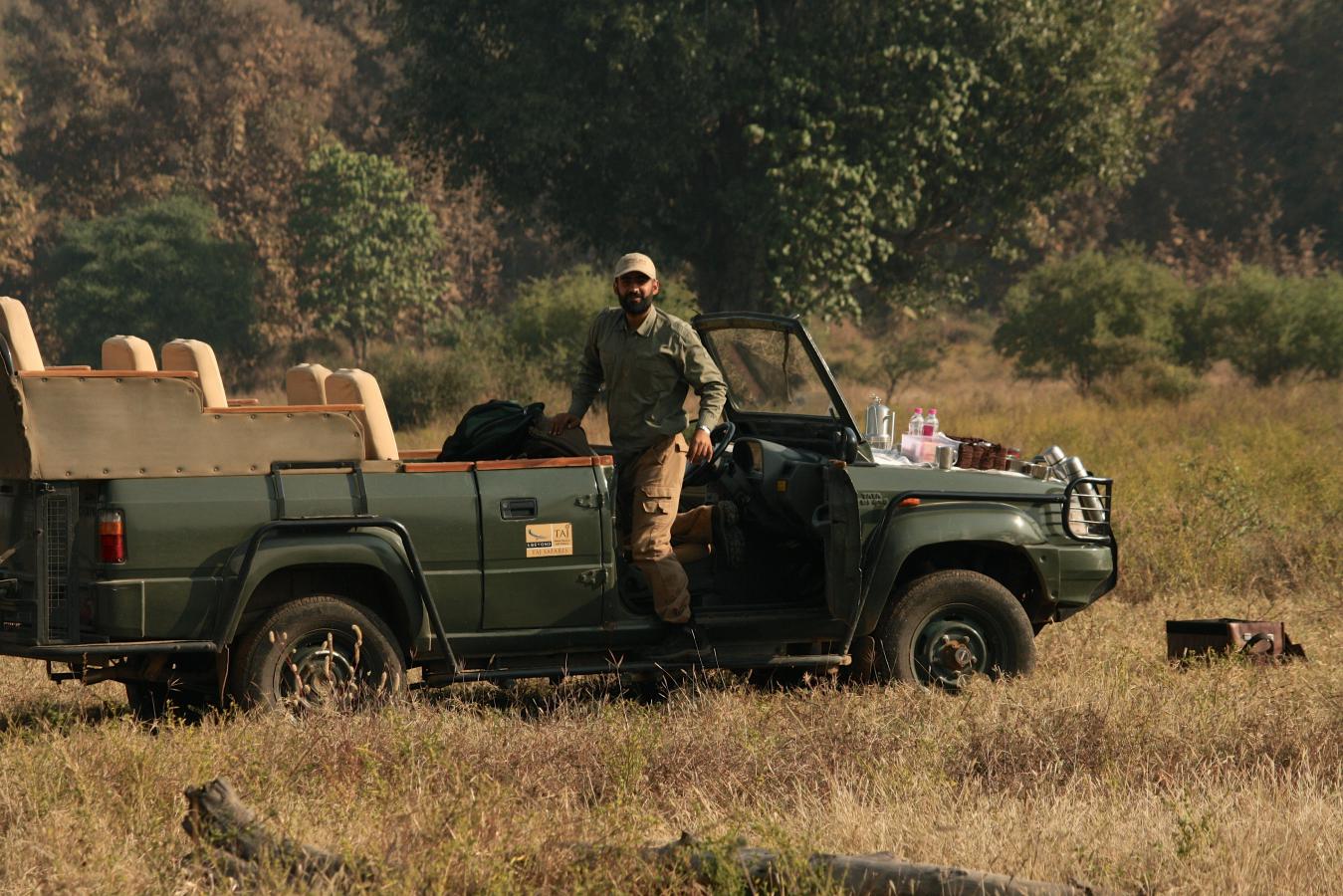