A refreshing summer vacation in 2022

Holiday destinations to explore during the summer vacation of 2022

Holiday destinations to explore during the summer vacation of 2022 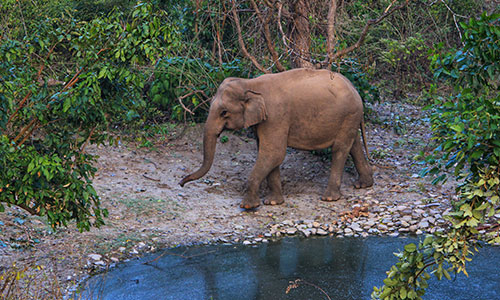 Heat is overwhelming in April, May, and June perhaps, so people find routes to escape through the current hot fudgy weather and wander into some breezy and cool place to breathe in the cosy air of a hill station. Findyoursafari.com has come up with a cluster of vacation places in India to make your summer vacation worth refreshing in 2022.
India accommodates endless hill stations to which hordes of people go for vacationing and to being reborn after getting sank in their sweats of heat. Though, certainly due to overpopulation in the popular destinations of India, people pivoting to other concepts of spending the summertime.
We have grouped some wildlife sanctuaries with exceptional weather and exquisite living conditions, that will suffice your need to escape the scorching heat. Wildlife sanctuaries have started receiving a voluminous number of tourists from across India and foreign countries as well.

The first one on the list is Hemis National Park located in the Ladakh territory of India. The fact is that Hemis is India’s largest National Park, which is home to mindless beauty and the only snow leopards. The park is intervened by the boundaries of the Indus River and extends to the civilization of Markha, Sumdah, and Rumbak, the parts of the Zanskar range. 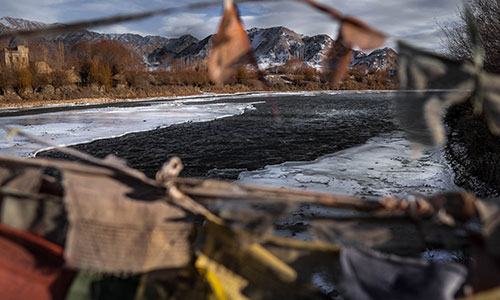 (Photo by Sarvaswa Tandon on Unsplash)

Best timings to visit:
The Hemis National Park is open for tourists from mid of June to mid of October and to be specific, the best time would be July and August.

Keibul lamjhao is the only park in the world that is a floating National Park in midst of Loktak Lake. This National Park was created to preserve the Eld’s Deer breed and commissioned into a national reserve in 1977.

Best Time to Visit:
The best time to visit this extraordinary National Park would be between June to August when the Sangai Deers are most visible.

Transportation:
The park is accessible through Road, Rail, and Air in Imphal. The Imphal is only 53 km away from Lamjhao Park.

Stretched over the Satpura mountain range and located in the district of Mandala, Madhya Pradesh is the magnificent Kanha National Park, right at the heart of India. Kanha is the only National Park which offers cool vibes in the extreme summer waves. This park is famous for rare species of Barasingha and Leopards. This is surely a destination that should make it to your bucket list. 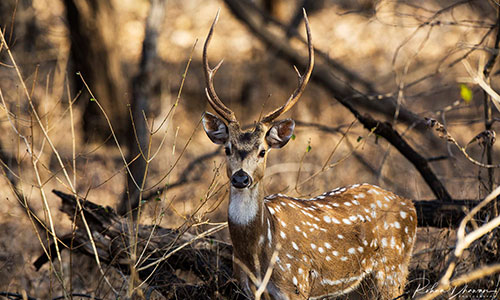 Best time to Visit:
The best time to visit Kanha National Park is from October to the month of June because that’s when you will see the transition of seasons through the trees and habitats.

Transportation:
You can reach Kanha National Park through Railways and by Road. The Maharashtra Nagpur airport is the biggest nearest airport through which you can navigate to the park. Another route is by railways, as the nearest railway station Jabalpur which is 250 km approx.