National Parks to visit in April

The time when you start noticing fewer people on the streets during the day and more people at night, you know for sure, summer is here. Also, it is the same time of the year when an urge arises within you to devour the “cool holiday destinations in India” and you come up with the same old boring places in India with a phrase, “Bro, let’s do a trip to Kasol and Manali, I would love some cold air and peace for sure.” Let’s agree to the fact that now even the names of such vacation ideas are boring and make you want to kill yourself because you don’t know how to acquire travel inspiration.

What if we tell you that there are exactly the 3 best places to visit in India, where you can have more fun than any other Himachali place? (Abba nahi maanengey to bhi chalega)

This blog covers tourist places in India for you to explore with friends and family, in India.

Set in the Mandla district of Madhya Pradesh, it is a majestic natural place for exploring wilderness and wildlife at its best. The Kanha national park flourishes at this time of the year because you get to see the exclusive “Barasingha” only at Kanha national park. This place is also called the “Land of Mowgli” as the famous mythic character belongs to these jungles. (Yes, Mowgli is not a real character, now get over it) 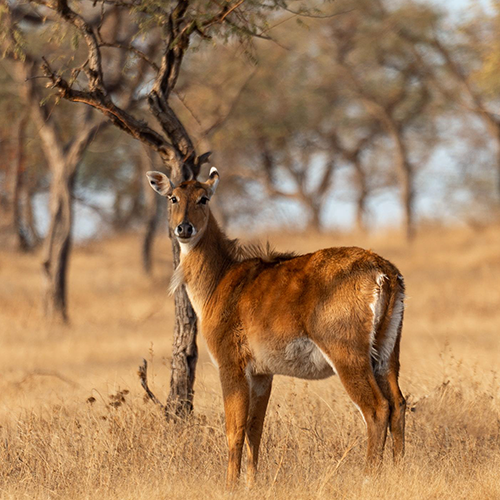 Major Attractions: Everything you can do, that you could do in Himachal

Situated on the banks of Narmada is Hoshangabad, newly named Narmadapuram (Duh! Name changing is new normal), in Madhya Pradesh is the manifest of “Lust of Wild”. Also known as the Satpura Tiger reserve, is famous for Pandav caves and Bee waterfalls. Simply, amazing for all the wildlife lovers out there.

Major Attractions: Everything you can do, that you could have done at any other place

Tadoba word comes from the word “Taru” which means trees. It is one of the resource-rich national parks of India, including 2 lakes and 1 river which fills up in the monsoon. Established in 1955, it is also called “Tadoba Andhari Tiger reserve”, which is one of the oldest in Maharashtra. 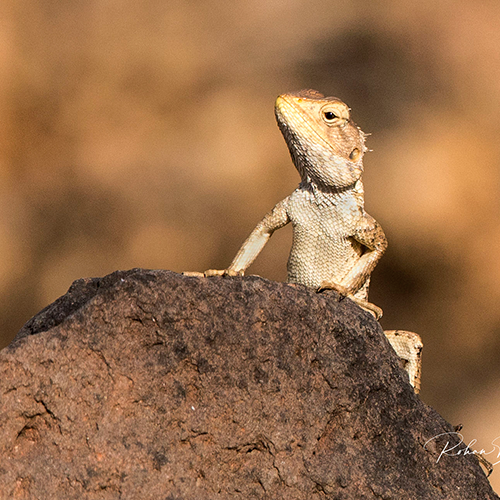 Major Attractions: Everything you should do, that you couldn’t do anywhere